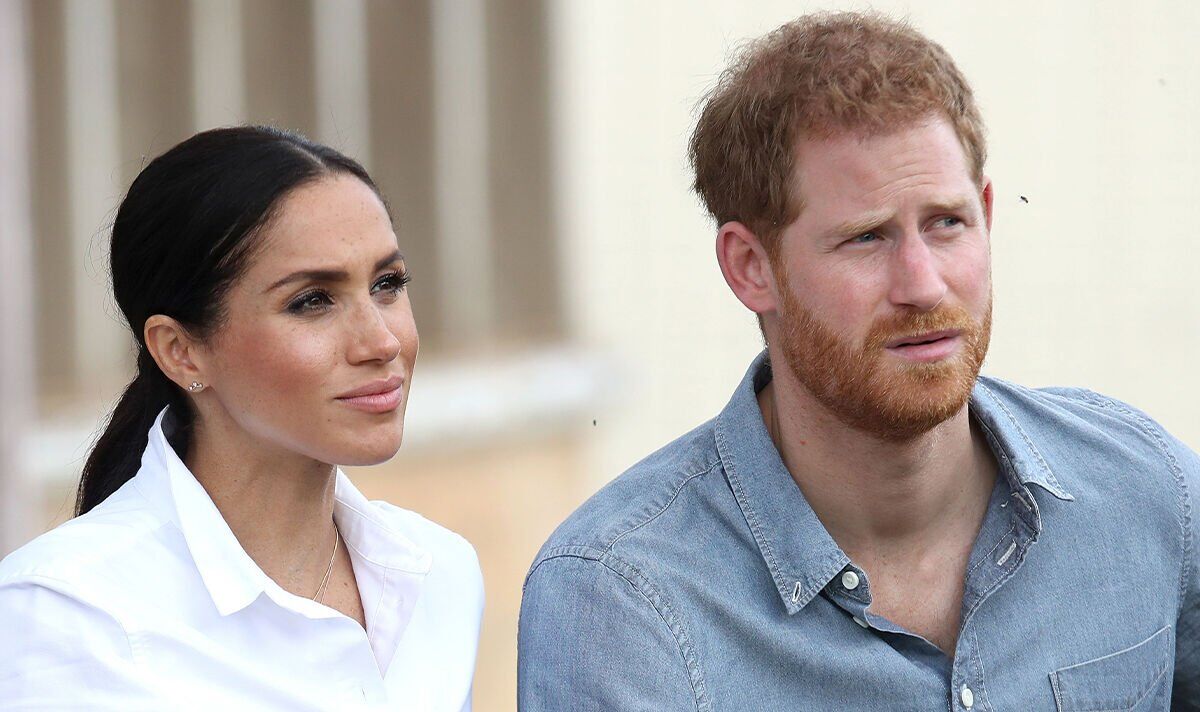 The Duke and Duchess of Sussex officially wound up their UK-based charity in May 2021. Back then, documents filed with Companies House showed the couple had appointed a voluntary liquidator to begin shutting down the company. Now, the final liquidation report shows a staggering £130,583 bill.

The charity was at the centre of the Sussexes’ row with the Firm over the use of the name “royal”.

After they withdrew from official duties as members of the Royal Family and moved to the United States, looking to leave behind the pressures they encountered in the UK ever since they married in May 2018, difficult negotiations with Buckingham Palace followed.

Harry, 37, and Meghan, 40, had planned to use the name SussexRoyal as an umbrella brand for the now-dissolved charitable foundation as well as for its website and social media accounts.

Lengthy discussions resulted in the pair agreeing not to use “royal” in any of their philanthropic or commercial activities after the spring of 2020, meaning the designation had to be withdrawn from trademark applications and all sites linked to their organisation.

The parents of two, leaving little to no doubt of their dissatisfaction with the outcome on the matter, said on their website that Buckingham Palace had no legal right to prevent them from using “royal” outside the UK. Yet, they added, they would stop using it voluntarily.

They wrote: “The preference of The Duke and Duchess of Sussex was to continue to support Her Majesty The Queen, albeit in a more limited capacity.”

They even suggested other members of the Royal Family who went on to work in the private sector had been treated differently.

In August 2020, SussexRoyal became MWX Trading, known to the public as MWX Foundation, with Prince Harry as director.

But roughly a year later, in May 2021, that was it for the company.

Now, in documents published on Tuesday, it was disclosed the charity received bills of £92,849 in liquidators’ fees and £37,734 in legal fees.

With liquidation costs agreed at £27,447 with liquidators Smith Williamson, the expense to the charity amounted to £65,181.

DON’T MISS
Meghan and Harry branded ‘naive’ for thinking Netflix show Pearl would be a hit [COMMENT]
Harry’s hopes dashed over plan to use Jubilee to ‘figure something out’ with William [INSIGHT]
Proud Queen refuses wheelchair as Britons beg – ‘rather than not see her at all!’ [REPORT]

A note to liquidators reported: “Time costs exceeded the estimate due to the communications with the Charity Commission, the current and former trustees and various discussions, enquiries with third parties and protracted correspondence with HMRC to obtain tax clearance . . . additional costs have been met by a third party.

“The remaining time costs are to be written off.”

The identity of the “third party” was not disclosed.

There was a £213,000 surplus from the closure that was paid in the form of a “grant” to a “not-for-profit enterprise”.

Meghan and Harry later launched a new nonprofit organisation, Archewell, through which they carry out a range of philanthropic activities.

The less-controversial name is inspired by that of their three-year-old son Archie.