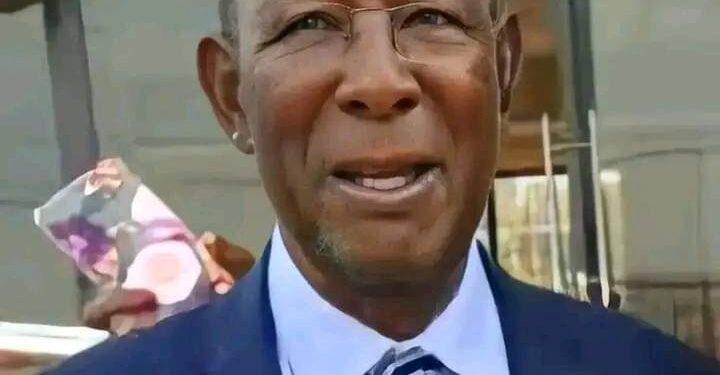 A prominent businessman in Masaka city, Atanansi Bazzeketta is dead.

Ivan Nakibinge, the hotel manager says his boss died in his sleep, and the body was recovered after they broke into his hotel room because it was unusual for the boss to stay in bed beyond 9 am. He says the deceased performed all his duties on Friday and was in good health before he retired to bed.

Muhammad Nsubuga, the Greater Masaka Regional spokesperson says that they have started investigations into the sudden death of the businessman. He explains that the police have visited the hotel to commence investigations that will lead them to the cause of the death.

Ahmed Kateregga Musaazi, the Masaka deputy resident city commissioner in charge of Kimanya-Kabonera Division, describes the death of Bazzeketta as a shock to the town.