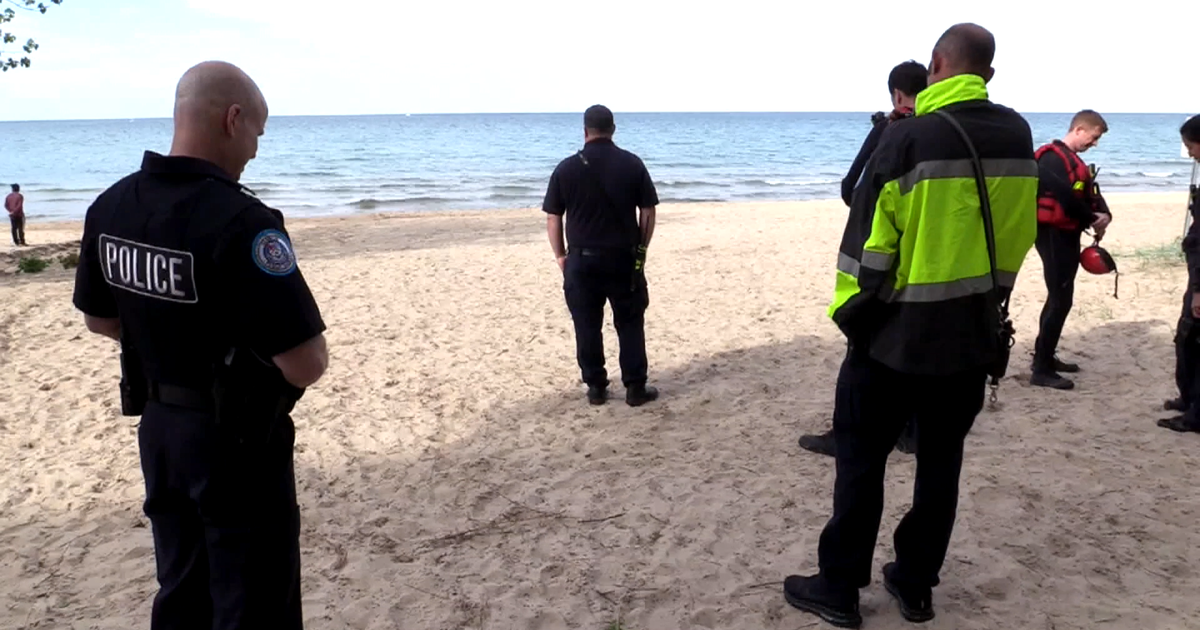 At 4:13 p.m., the Wilmette fire and police departments at an unspecified point on the lakefront after a boater reported finding a dead body about a mile offshore.

Fire crews and the U.S. Coast Guard pulled the body from water. Investigators believe the body had been in the water for at least a couple of weeks.

The body appears to be that of a man of an unknown race with black hair, standing about 6 feet tall.

Wilmette police do not have any active missing persons investigations. They are working with the Cook County Medical Examiner’s office to investigate.