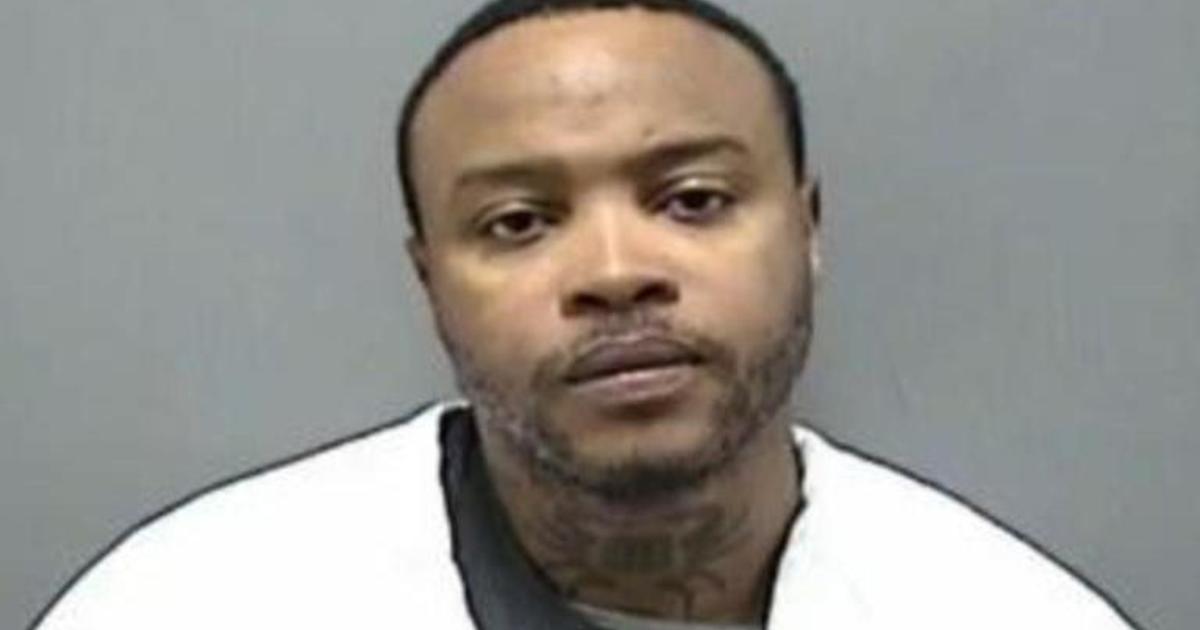 Racine, Wis. (CBS) – The man accused of killing a mother of six and hurting another woman in Racine, Wisconsin is arrested after a standoff with authorities in Chicago Sunday.

Authorities said that upon making contact, Jackson was seen in the window of a home with a firearm. After a brief standoff and negotiations, Jackson surrendered without incident. The firearm was recovered from the scene.

Jackson is accused of assaulting two women in Racine with a claw hammer on Feb. 27. Arrest warrants were issued for the offense.

He returned and entered the home of Brittany Booker, 30, on April 24, and assaulted her with her children present, according to authorities.

Police found Booker inside her vehicle with a single gunshot wound to the head.

Jackson was charged with the homicide of Booker.

The investigation spanned over five states; Wisconsin, Illinois, Indiana, Texas, and Arizona before returning to Chicago where Jackson was located and arrested Sunday.

“This was a particularly violent criminal. Only through cooperation without partner agencies and the diligent work of our Fugitive Task Force, he is now off of the street,” said Sgt. Kristi Wilcox, Public Information Officer.