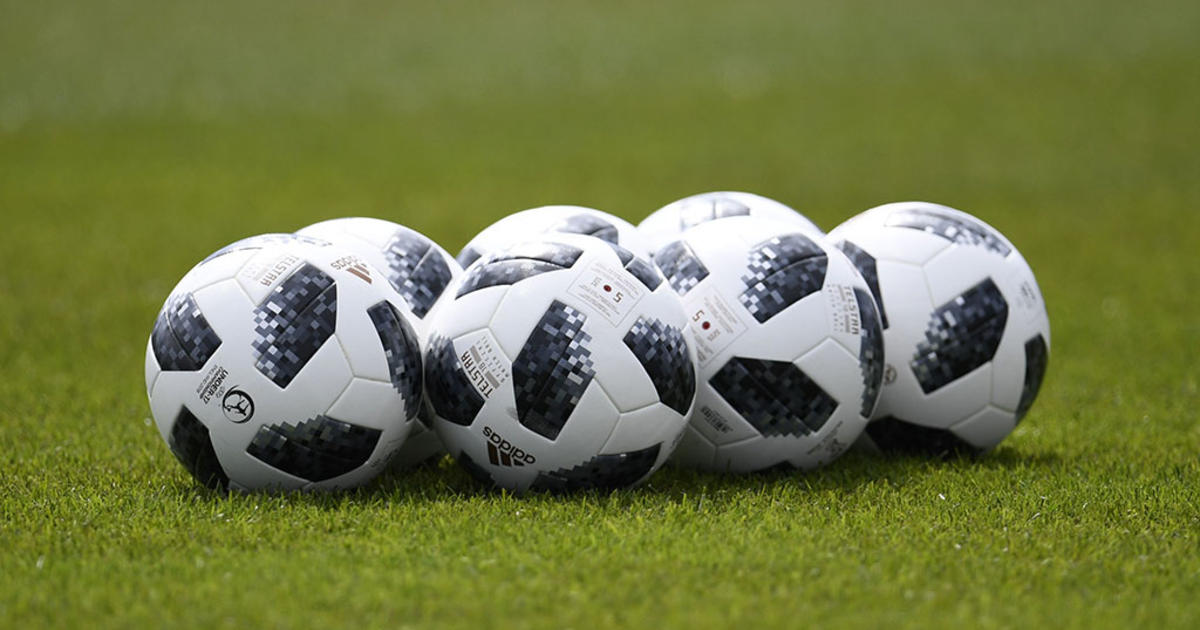 The Red Stars were up 1-0 in the second half, and Pugh made a pass to Bianca St. Georges for a steal.

Pugh was surrounded by four defenders as she made her first goal of the season.