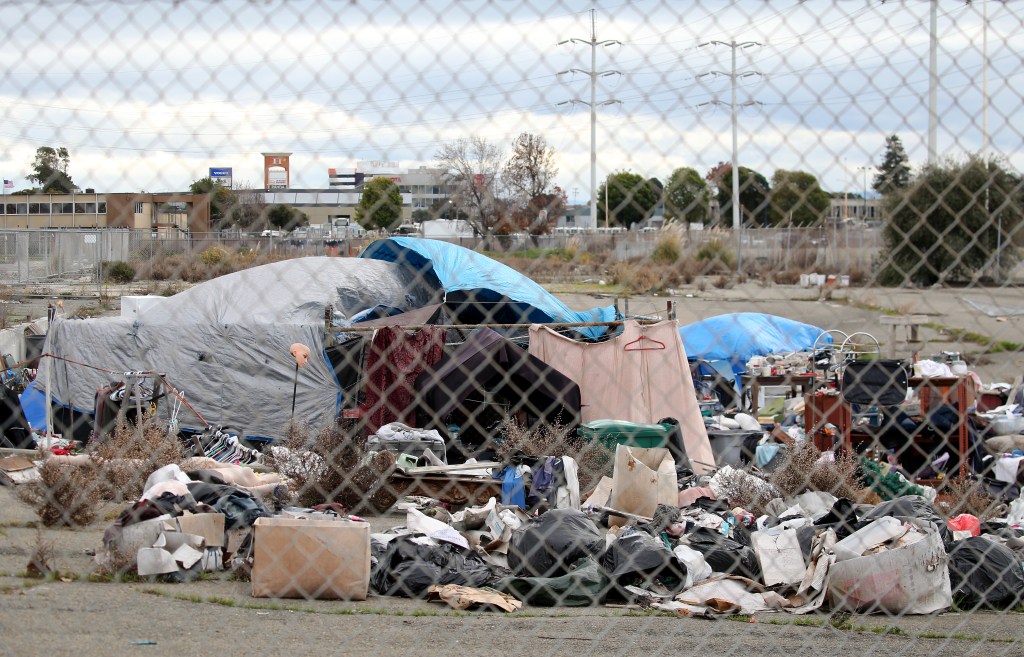 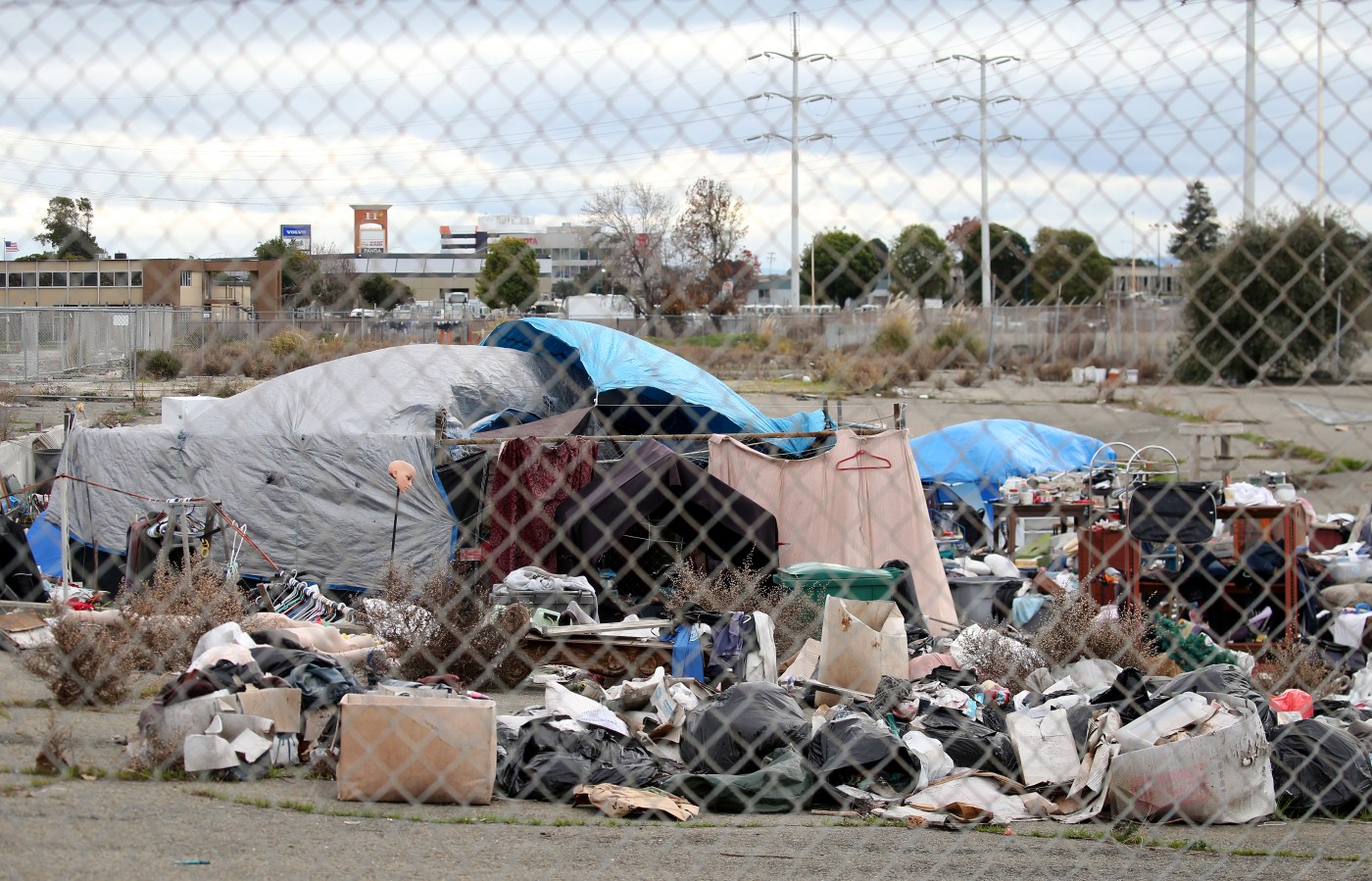 Submit your letter to the editor via this form. Read more Letters to the Editor.

Reading of the modest, overly bureaucratic, and wholly inadequate response of the city of Oakland and Waste Management to a large and serious public health problem (“Bulky junk pickup expanding to curb illegal street dumping,” Page B1, Nov. 15), I would propose another approach.

First, make all dumping at the Davis Street waste facility free. Second, pay people a nominal amount, say $10, for every pickup truck load they deliver to Davis Street. This would encourage dumpers to take their loads to the facility and seed a microenterprise of people who would comb the streets for stuff to haul to the dump. If $10 doesn’t result in significant deliveries, increase the fee.

The city will no doubt argue that this would be an expensive proposition. It should consider the offsetting savings — the funds spent responding to 36,000 annual complaints, hiring additional staff, organizing pickups, and dealing with quality of life and health issues related to dumping that could be saved by this simple expedient.

The article Nov. 11 “Richmond city leadership in a state of turmoil” (Page B1) highlights the dysfunction in our city government.

The council — now minus the city attorney and city manager — is dominated by the Richmond Progressive Alliance, which runs along ideological lines, turning away from pressing needs like essential city services, crime prevention, economic growth and a responsibly functioning government. Instead, the gang is relitigating at city expense a decision already passed by the previous City Council. They are defunding an already depleted police force, neglecting economic development, and doing little to promote safe and clean neighborhoods. While the city’s commercial areas struggle with vacant storefronts, garbage and generally shabby conditions, the council largely neglects these concerns and instead speaks for some grand ideological purity.

The city of Richmond had a lot of promise 10 years ago. It is now seriously going downhill.

Regarding the recent article by Seth Borenstein about how inadequate the recent Glasgow climate pact is (“Experts wanted more from nations’ agreement,” Page A4, Nov. 15), there is a simple, market-based way to quickly reduce our CO2 emissions. It’s called a carbon tax.

An adequate carbon tax ($15 per ton to start) would bring down our emissions 50% by 2030. If the revenues raised from the tax were rebated to households, people would be protected from rising costs of fossil fuels.

A carbon tax could be part of the reconciliation bill currently being negotiated in the Senate.

Was the Climate Summit for real? Over 200 countries sent politicians, diplomats, environmentalists and activists to Glasgow for a “Climate Summit” (“Negotiators strike a deal, but it doesn’t solve crisis,” Page A1, Nov. 14). Think of all the private jets and huge motorcades polluting the very environment they claim to be so concerned about.

So what was the summit outcome? Well, they struck an agreement to meet again next year with “stronger plans” to address climate change. They called it a “major” agreement. So basically the summit was nothing more than a meeting for the purpose of setting up another meeting. I’m sure there were also many committees tasked with establishing other committees.

This is why nothing ever gets done. These people, who all suffer from “Do as I say, not as I do” mentalities, feel completely justified in all their excesses, but they accomplish literally nothing for the common good. This summit was a boondoggle, pure and simple.

Joe Biden promised to be the climate president and wanted to establish the United States as an international leader at the COP26 climate talks in Scotland. But leadership starts at home.

Biden can’t talk a big game at the climate talks while approving fossil fuel projects in indigenous, Black and low-wealth communities. The most important thing he can do to show U.S. leadership is to keep fossil fuels in the ground.

Biden can use his existing executive authority to stop fossil fuel projects, just like he did with Keystone XL. From drilling on public lands to pipelines, refineries, petrochemicals and exports, he can direct his agencies to reject permits for fossil fuel projects today with a stroke of a pen.

We deserve a world beyond fossil fuels. And Biden can deliver it with executive action to not just build back better, but build back fossil-free.