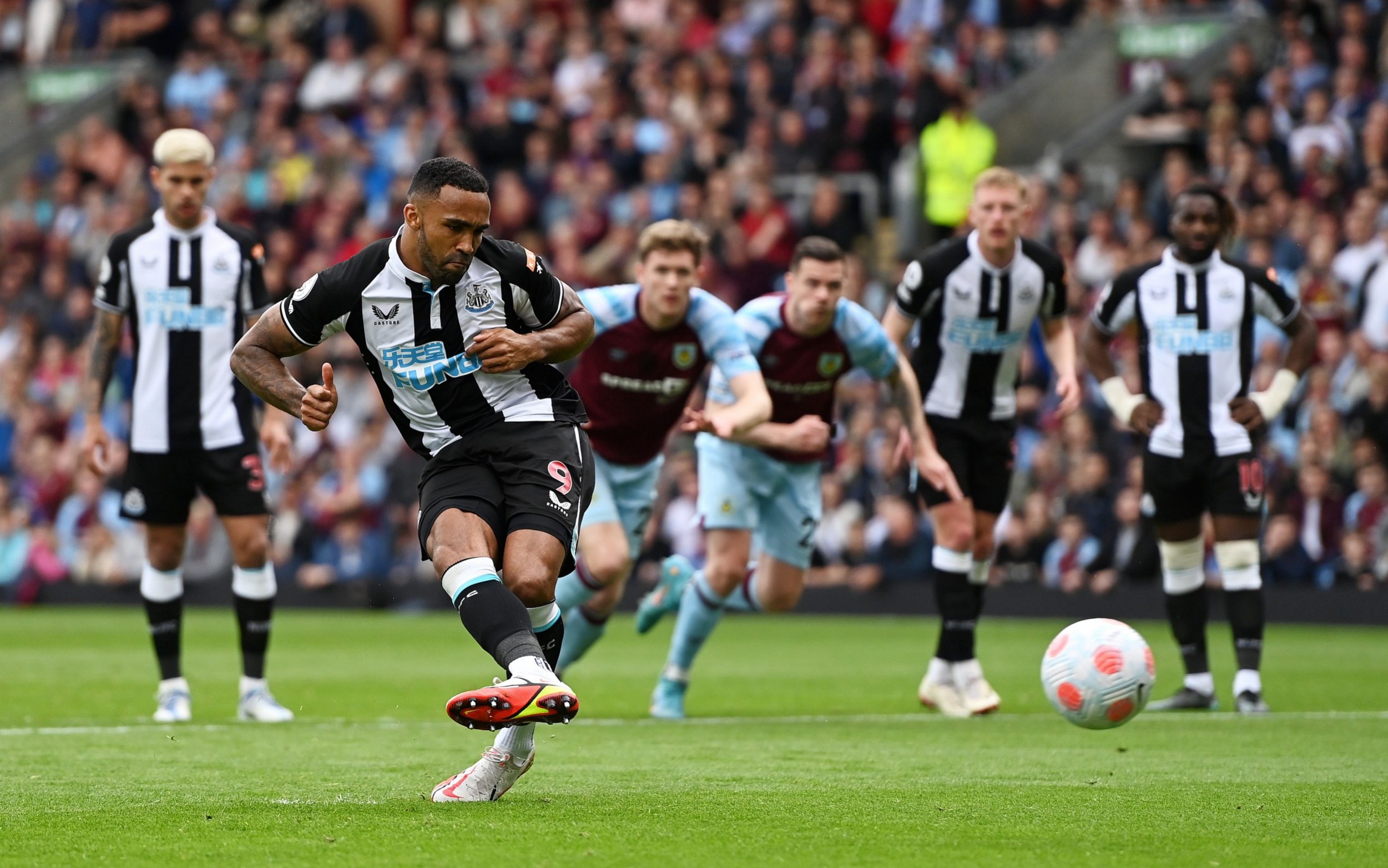 Not that he needed it, but the dog walkers of Leeds have this week provided a timely reminder to manager Jesse Marsch of the seismic repercussions the club could face following today’s final round of Premier League matches.

The Elland Road club travel to Brentford in the relegation zone on goal difference, knowing that a failure to better Burnley’s result at home to Newcastle will bring an end to their top-flight comeback after just two seasons.

Despite being in the job for less than three months after replacing Marcelo Bielsa in February, the Princeton University graduate will take full responsibility should the worst happen just 12 games into a tenure he expects will continue whichever division Leeds find themselves in next season.

In the rare moments away from the training ground this week, the 48 year-old has attempted to switch off by walking his dog around the Yorkshire countryside he recently moved to following a spell in hotel accommodation.

Marsch normally has a chance to exchange pleasantries with fellow dog walkers but, given the magnitude of Leeds’ trip to west London, the canine-based chat has been cut to a minimum over the past few days, perhaps to afford Marsch as much time alone as possible to plot a route to safety in the relegation dogfight.

He said: “To be fair the fans have left me alone this week and I haven’t seen too many people when I’ve been out walking my dog. I don’t think they’re actively avoiding me in the build-up to such a big game. Sometimes people recognise me, sometimes they don’t.

“I haven’t had one negative experience when it comes to the fans. I have had only positive experiences and support in the community with everyone I’ve met.”

A first win in six games will go a long way to securing safety and, while insisting his players are fully aware of the importance of the final 90 minutes of their season, he has attempted to prepare for the fixture against Thomas Frank’s side as he would any other game.

England forward Patrick Bamford will be pressed into action from the bench after missing the last two months with a ruptured Achilles, and Marsch added: “We know we’re not fully in control of our own destiny but the focus has to be on earning the three points.

“We’ve done nothing special or different this week because that sometimes can add more pressure. We need to stay calm and focus on what we want this match to look like.

“We know it’s virtually impossible to take away the consequences of this result from the players and that will be tough to manage. Our performance at Brentford has to be a representation of everything we’ve been through in a positive way over the last 12 weeks, and we want to go out there to put our best performance on the pitch.

“I’m here for the long-term project and I’d hate to see some of the guys go if things don’t turn out as we want. We’ve made a real connection here, there’s big potential as to what we could become so that’s a big part of my motivation to continue the relationships here.”