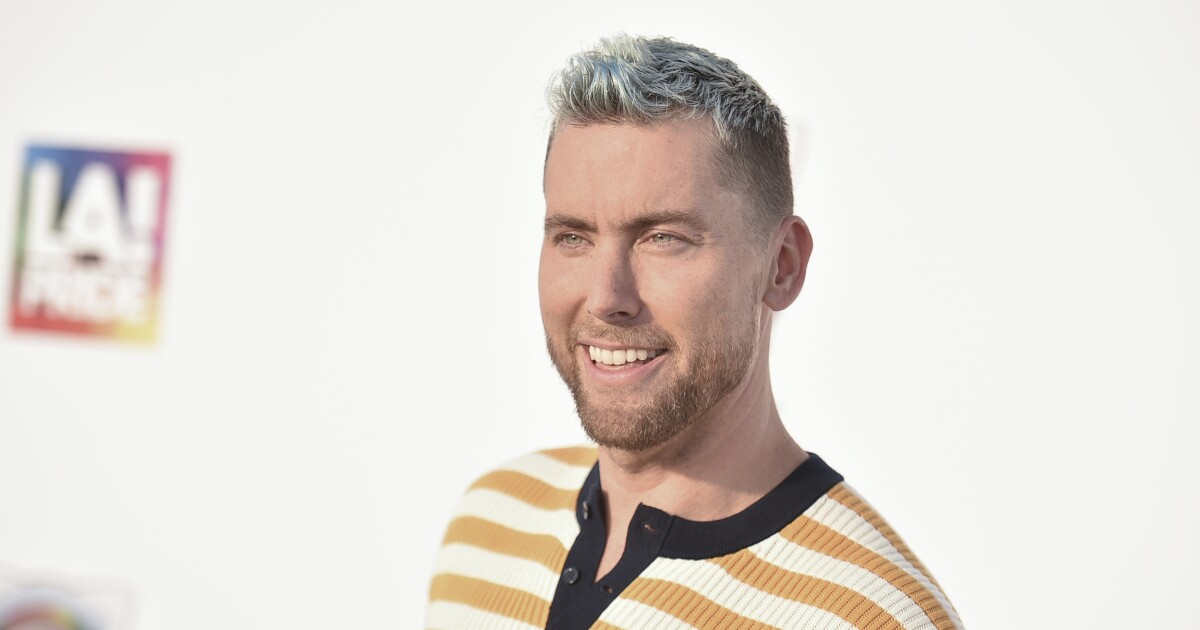 After a weeklong break, testimony resumed Monday in the courtroom battle between the exes. Depp is suing the “Aquaman” star for defamation over a 2018 Washington Post op-ed in which she described herself as a victim of sexual violence. Heard is countersuing the “Pirates of the Caribbean” star, also for defamation.

The musician overlaid audio from the trial — which has gone into graphic detail about the former couple’s relationship, Depp’s heavy drug use and Heard’s allegations of assault — and reenacted testimony in which Heard described the first time Depp allegedly hit her.

“I lose my balance. At this point, we’re sitting next to each other on the edge of the couch. I was on the edge of the couch. I was just sitting there on this carpet, looking at the dirty carpet, wondering how I wound up on this carpet and why I never noticed that the carpet was so filthy before,” Heard says in a voice-over while Bass stumbles confusedly around a living room trying to figure out exactly what her placement might look as the alleged incident unfolds.

And Bass’ followers loved it, with numerous fans laughing at and applauding his “brilliant” performance, or joshing with him for getting “real footage of the scene.”

“Give this man his Oscar!!,” one follower commented.

“As a BSB [Backstreet Boys] fan for life….I would like to announce that today..Lance Bass has changed my heart … this is the BEST!!!” added another.

“Daily trial re-enactment by @lancebass should be a thing…,” said another.

“Listen… this only solidifies 20 years of you being the best nsyncer, sir,” read another comment.

“We need a future Drunk History of this!,” yet another fan said.

The video is just one of thousands on TikTok, along with memes and even a cosmetics marketing spin, focused on the Virginia-based trial, during which Depp has described Heard as giving the “performance of her life.”

The “Fantastic Beasts” actor also has found allies among his legion of fans and men’s rights advocates over the past month as the polarizing legal battle plays out.

The pro-Depp, anti-Heard stance is now a dominant trend on social media, according to the Atlantic, which wrote about what one woman called “the #DeppfordWives” supporting Depp and the apparently smaller number of people backing Heard’s case.

Depp’s $50-million lawsuit and Heard’s $100-million countersuit also got the “Saturday Night Live” treatment last weekend as the comedy parodied some of the trial’s most notable moments thus far, particularly Depp’s claim that Heard defecated in their bed. (She testified this week that Depp’s dog Boo was the culprit.)

The NBC comedy is facing backlash for making light of the courtroom battle, with critics saying the trial is being treated as entertainment rather than a case about domestic violence.