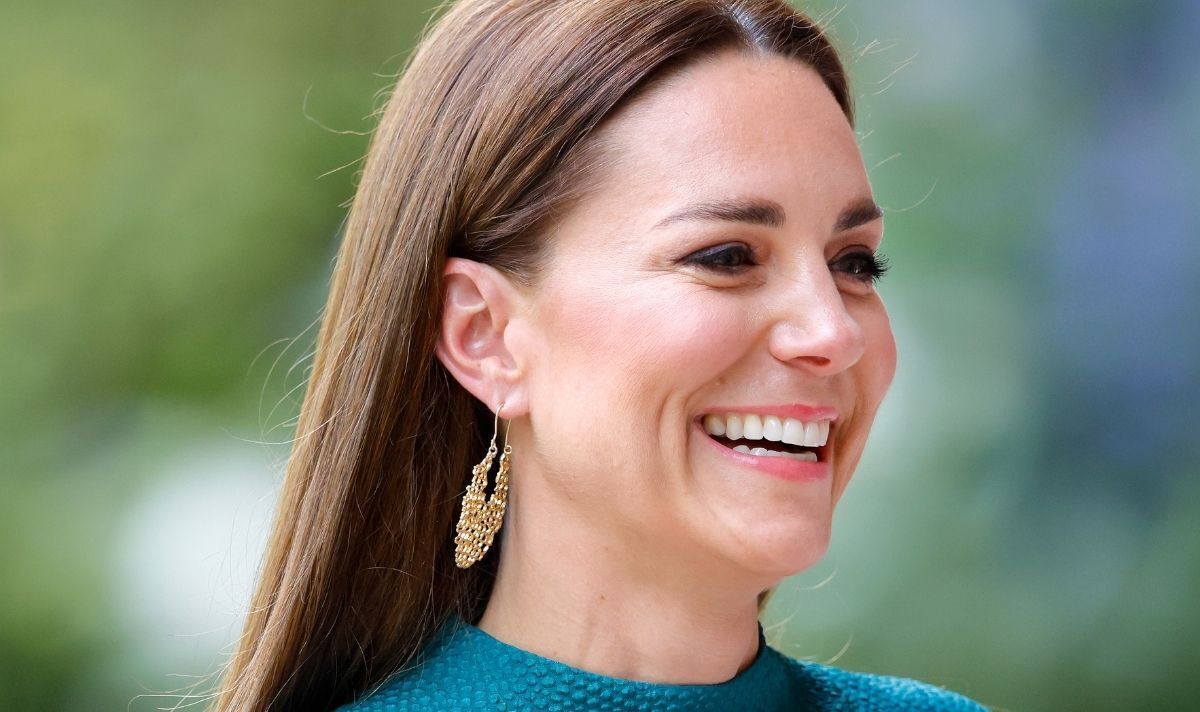 After attending a Commonwealth Day Service earlier in the year, where the Duchess opted for long curly locks, online searches for ‘how to curl hair’ skyrocketed. Google search data showed that online searches increased by 611 percent as a result of Kate’s appearance on the public engagement.

A spokesperson for Longevita commented on Kate’s influence stating: “The Duchess of Cambridge is undoubtedly one of the most influential women on the planet when it comes to style and these findings only amplify that.

“Not only does this rise in search volume highlight Catherine’s immense ability to use fashion and style to complement the engagements she attends, but the findings shine a light on how positively Catherine is received by the British public.”

Fans were delighted as pictures were released on the Duke and Duchess of Cambridge’s Instagram of Wednesday’s Garden party at Buckingham Palace.

The Duchess wore a coral dress with a matching hat with her hair in an elaborate up-do, with one commenting: “The Duchess of Cambridge looked absolutely beautiful, stunning, elegant and incredible for the Buckingham Palace Garden Party.”

Another said on Twitter: “The Duchess of Cambridge looks amazing. This is a great colour for her. Her hair is gorgeous.”

Now Kate’s hairstylist has revealed how “painstaking” it is to create the Duchess’s signature “effortlessly chic” tucked-back look that she had as she handed out an award at the Design Museum in London.

Richard Ward wrote in the Daily Mail that “this was grown-up chic to die for” and that “pulling the Duchess’s hair back like that opened up her face, showing off her gorgeous bone structure in a striking manner”.

According to the royal hairstylist, the fundamental part of a great blow dry is to smooth out “any last kink or hint of frizz …with products and hair straighteners” and adding wax or gel to keep the hair in place “one small section at a time”.

The Duchess has been going to Ward since she was a student at college and he styled her hair for her wedding to Prince William in 2011.

He told PEOPLE: “When she walked back into Buckingham Palace and her hair was all still in place, I cannot tell you the relief we all felt!”

In response to royal fans needing to get the Duchess’s look, Olia Cutz, founder of The Extensionist in Clapham, has created Ultra Bond Hair Extensions for clients who wish to have luscious locks that emulate those of the Duchess.