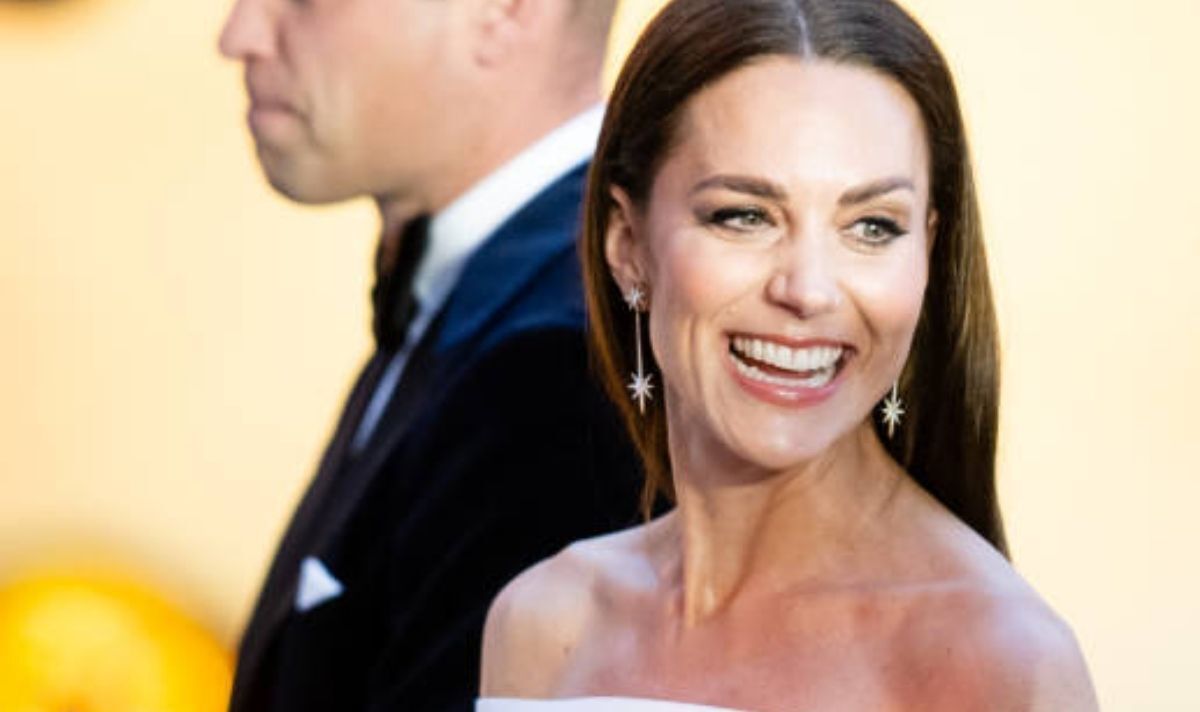 Marlene Koeng has given an insight into how Kate became such a popular royal figure after marrying into the Firm just over 11 years ago.

Ms Koeng admitted that while there was initially a “waity Katy perception”, as her and Prince William dated for a number of years before he proposed in 2010, the Duchess saw it through and eventually grew to find her role amongst the Royal Family.

She said: “I was one of those who voiced criticism of Catherine not doing a lot in the first years of marriage.

“Now with hindsight, I see it was a good idea.

“Catherine came from a wealthy middle-class background, used to freedoms that she cannot enjoy now.

“The family – from the Queen to Charles – were supportive, allowing Catherine the time and space to find her role, her voice, her passions for her growing number of patronages.

“She is calm and a stabilising influence – especially with her husband.”

The Cambridges have managed to capture the public’s imagination by allowing glimpses into their life while knowing when to hold certain things back, as Ms Koeng explains.

She continued: “They have been given the privacy to be able to go about and be a family without the flash of a camera capturing every moment, and they are willing to share some family moments with the public.

“There have been no real scandals for Catherine and William.

“They go about their business representing the Queen, taking on more responsibilities. They focus on their issues, their patronages, and especially their family. This is important.”

The Duke and Duchess began dating when they were students together at St Andrew’s University, aged just 19.

However, the couple hit the rocks in 2007, briefly splitting for a few months in what Ms Koeng refers to as perhaps Kate’s “ultimatum” as William did not seem “ready to take the next step”.

They tied the knot in a lavish ceremony at Westminster Abbey in April 2011 and are now parents to Prince George, 8, Princess Charlotte, 7, and Prince Louis, 4.

DON’T MISS:
Chelsea Flower Show: When is it, and when the Queen will visit [INSIGHT]
How Meghan’s style has changed after ‘separation from Royal Family’ [ANALYSIS]
Royal: Meghan & Harry’s return to block ‘separaration of powers’ [SPOTLIGHT]

Kate and William’s partnership has remained rock solid at a time when the Royal Family have been plagued with scandals, such as Prince Andrew’s legal battles and Prince Harry and Meghan Markle’s move to the US.

Royal biographer Andrew Morton elaborated in his upcoming book The Queen about how the Cambridge wedding helped Her Majesty to feel “secure” in the future of the monarchy.

He wrote: “The Queen was positively playful on the day of her grandson’s nuptials, ‘practically skipping’ according to one observer, absolutely thrilled at the way the public had reacted to the royal newlyweds.

“She had a sense that the future of the Royal Family, her family, was now secure.

“The monarchy was once again held in admiration and affection by the masses.”