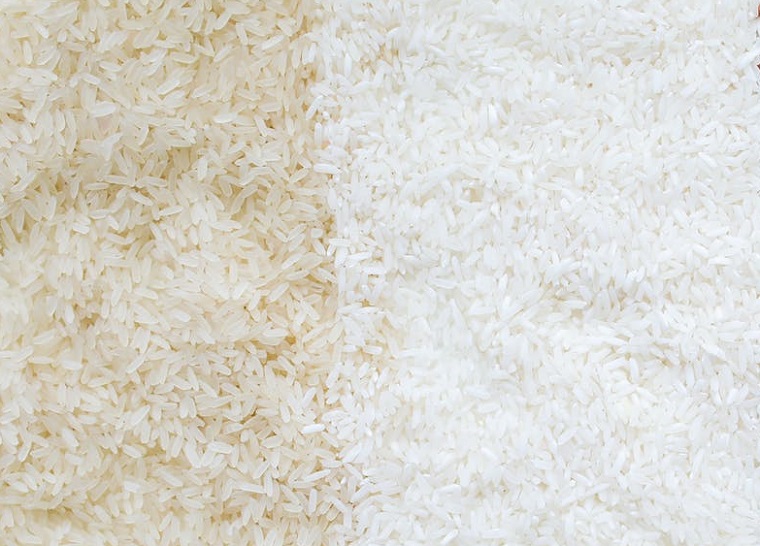 Rice traders have halted importations from Tanzania in protest over the reinstatement of the 18 per cent value added tax (VAT) levy. For the past two weeks, no single rice truck entered the country, pushing a kilogram of rice to Shs 4,000 from Shs 3,500.

On Monday, Uganda Revenue Authority (URA) allowed 10 trucks each with 30 tons to enter the country using the old tax system where importers would only pay 6 per cent withholding tax.

According to an April 21, 2022 letter addressed to the commissioner of customs at URA, the state minister of Trade and Cooperatives, Harriet Ntabazi noted that Uganda imported 41,000 metric tons of rice, which is beyond the national deficit between January to April this year. The minister indicated the need for remedial interventions to protect the local rice sector.

“This is, therefore, to guide that you cease clearance of VAT exempt rice imports until further notice excluding 15 companies operating under a court order,” reads part of the letter.

In July 2014, a group of 15 rice importing companies sued the URA commissioner general seeking to stop the 18 per cent VAT levy. These include among others Akhcom Limited, Armour Trading company Ltd, S.W.T Tanners Ltd, Ssunad Ltd, Gloree International Ltd and General Agencies Ltd. They lost the petition in the Commercial court and appealed the decision in the High court, which granted them a temporal injunction stopping the implementation of the directive.

Jane Namukwaya, the vice-chairperson of the Kampala Rice Trader’s Association, says that the move by the government indicates that they only favour a few individuals, whose companies are no longer even trading in rice.

Namukwaya says that they decided to suspend their operations because when they pay the 6 per cent withholding tax plus the 18 percent VAT, a bag of 100kg of rice will cost Shs 500,000 at wholesale, which means a kg will increase to between Shs 6,000 and Shs 7,000 on retail when they factor in transport. According to Namukwaya, Ugandan farmers cannot supply rice to meet the high market demand, which explains the imports from Tanzania.

“We bought all the available rice from Uganda and the market is empty at the moment to an extent that we even sell imported Tanzanians rice to the main production hubs like Mbale, Soroti and the other places,” she said.

She cites an example where she sent for 12 tons and half but the money was returned due to the absence of rice in the local market. Were Mawazi, the treasurer of Kampala Rice Traders Association told URN that Ugandan rice supplies are mostly available from September to December. Mawazi says that at the moment, they are challenged because they cannot carry on with their operations due to the VAT interruption, which is in one way or another a systematic way to keep them out of business.

He also noted that the companies exempted from the VAT levy can’t meet the local demand for rice.

“This is completely unfair because the companies, which the minister is allowing a tax exemption cannot supply the market to satisfaction,” he said. Isaac Katumba, another rice trader, says that for them to supply cheap rice, it is like the government is forcing them to trade through the 15 companies, which are VAT exempted.

“There is no way we can refuse to buy Ugandan rice because it could even be cheaper for us, but it is not always available,” he said.

According to the leaders, the matter is before the deputy speaker of the parliament. Information from the ministry of Agriculture animal industry and fisheries shows that Uganda can only produce half of the rice that it demands annually.