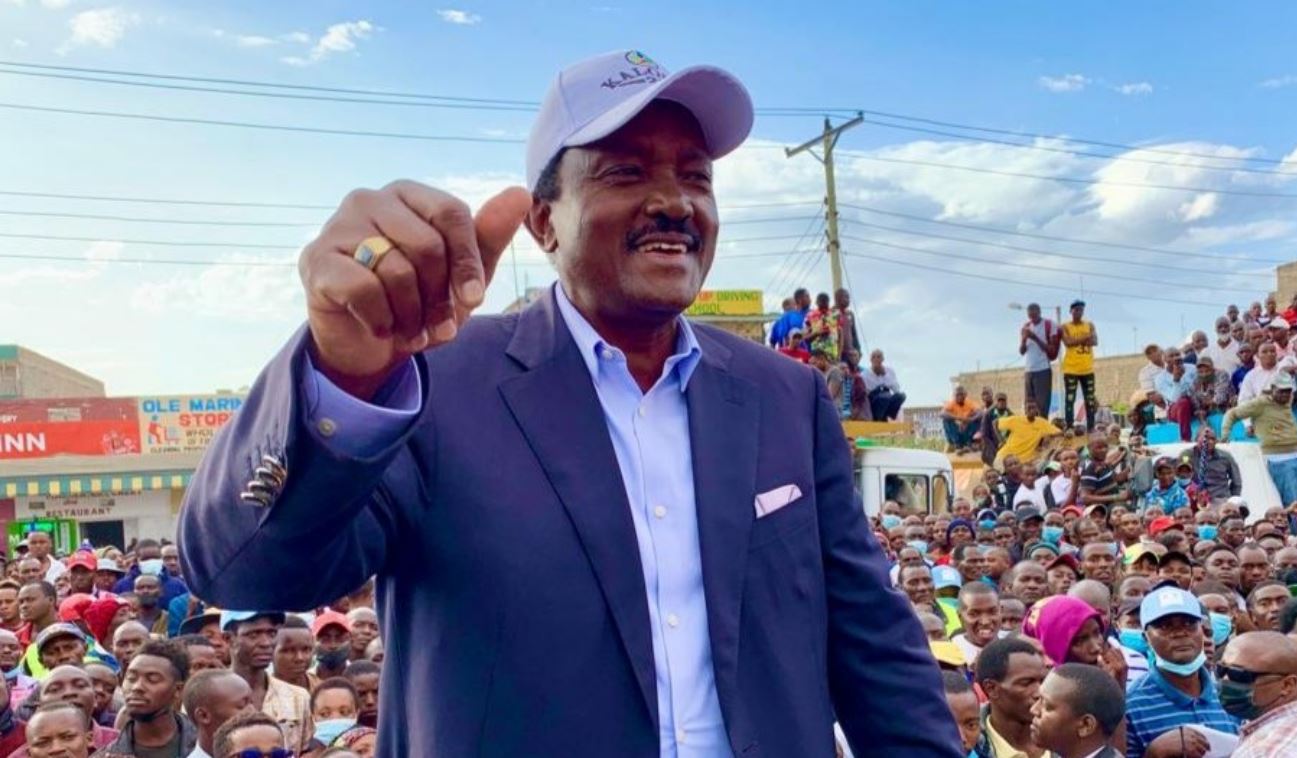 After weeks of speculations and threats, Wiper leader Kalonzo Musyoka has announced his departure from the Azimio-One Kenya coalition.

The Kamba kingpin and his party members have in recent days and weeks given Raila an ultimatum to select him as his running mate, but those threats were clearly not taken seriously.