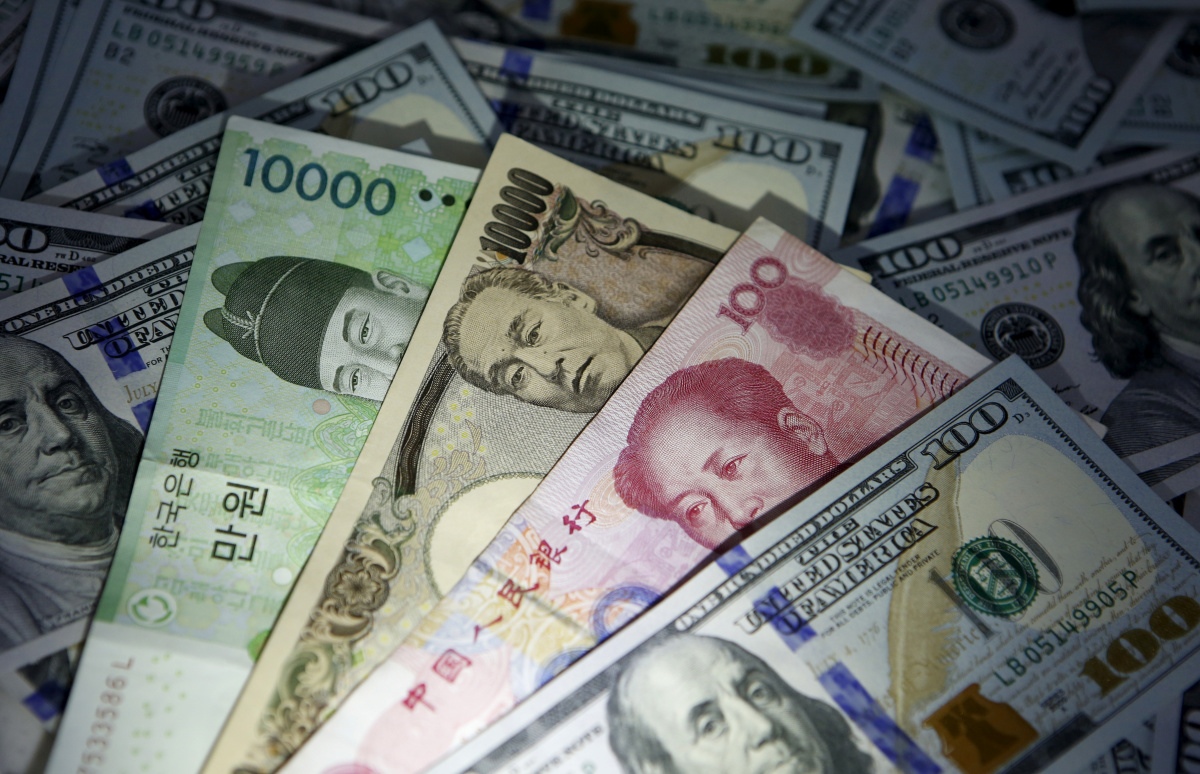 Japan’s government and central bank said on Friday they were concerned by recent sharp falls in the yen in a rare joint statement, the strongest warning to date that Tokyo could intervene to support the currency which has sunk to 20-year lows.

After a meeting with his Bank of Japan (BOJ) counterpart, top currency diplomat Masato Kanda told reporters that Tokyo will “respond flexibly with all options on the table.”

He declined to say whether Tokyo could negotiate with other countries to jointly step into the market.

The G7, of which Japan is a member, has a long standing policy that markets ought to determine currency rates, but that the group will closely coordinate on currency moves, and that excessive and disorderly exchange-rate moves could hurt growth.

“We have seen sharp yen declines and are concerned about recent currency market moves,” the Ministry of Finance, BOJ and the Financial Services Agency said in the joint statement released after their executives’ meeting.

Officials of the three institutions meet occasionally, usually to signal to markets their alarm over sharp market moves. But it is rare for them to issue a joint statement with explicit warnings over currency moves.

“Tokyo could intervene if the yen slides below 135 to the dollar and starts going into a free fall. That’s when Tokyo really needs to step in,” said Atsushi Takeda, chief economist at Itochu Economic Research Institute in Tokyo.

“But Washington won’t join so it will be solo intervention. For the United States, there’s really no merit in joining Tokyo on intervention.”

That increasing policy divergence sent the yen down to within striking distance of 135.20 hit on Jan. 31, 2002. A break past that would be its lowest since October 1998.

“What can potentially slow the pace of depreciation is a change in policy but right now it looks like there is no indication that the Bank of Japan is concerned about inflation or the impact of the weak yen on that,” said Moh Siong Sim, a currency strategist at Bank of Singapore.

“It (the joint statement) is more of a verbal intervention and I’m not sure whether it will amount to any action and won’t have any impact on the yen,” he said, adding the bar for actual intervention in foreign exchange markets remains very high.

Given the economy’s heavy reliance on exports, Japan has historically focused on arresting sharp rises in the yen and taken a hands-off approach on yen falls.

Yen-buying intervention has been very rare. The last time Japan intervened to support its currency was in 1998, when the Asian financial crisis triggered a yen sell-off and a rapid capital outflow from the region. Before that, Tokyo intervened to counter yen falls in 1991-1992.