Comedian Kendrick Mulamwah’s ex-girlfriend Carrol Muthoni recently melted the hearts of netizens by visiting homes of single mums and sharing the little she had with them. She went ahead to claim that she knows the pain of being a single mum since she was ‘abandoned’ by her ex-boyfriend Mulamwah. Her conspicuous & massive weight loss was associated with the stress she was undergoing. And she went ahead to claim that it wasn’t her choice since juggling between being a mum & dad has been hectic to her. 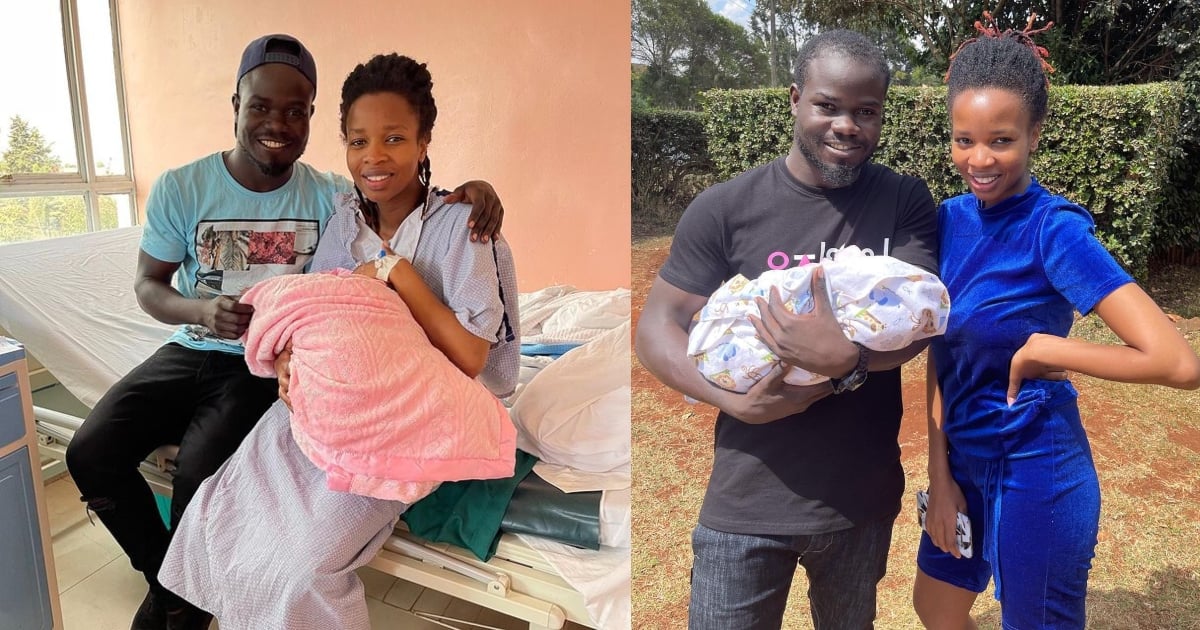 Mulamwah has now come clean in his defense to state that he’s not neglecting his daughter Keilah. He blames Carrol for blocking him access to their daughter and refusing to co-parent with him. He claims he’s willing & able to provide for both of them if only Sonie cooperates; adding that he’s a millionaire. He shared the sentiments via Presenter Ali’s channel;

Mulamwah continued to claim that he had already made Sonie’s life smooth when they were together; including making her an ambassador. He has admonished Carrol to lower her ego and accept to be taken care of in tandem with her daughter. Mulamwah has maintained that it’s upto Carol to decide the kind of life she wants to live with baby Keilah