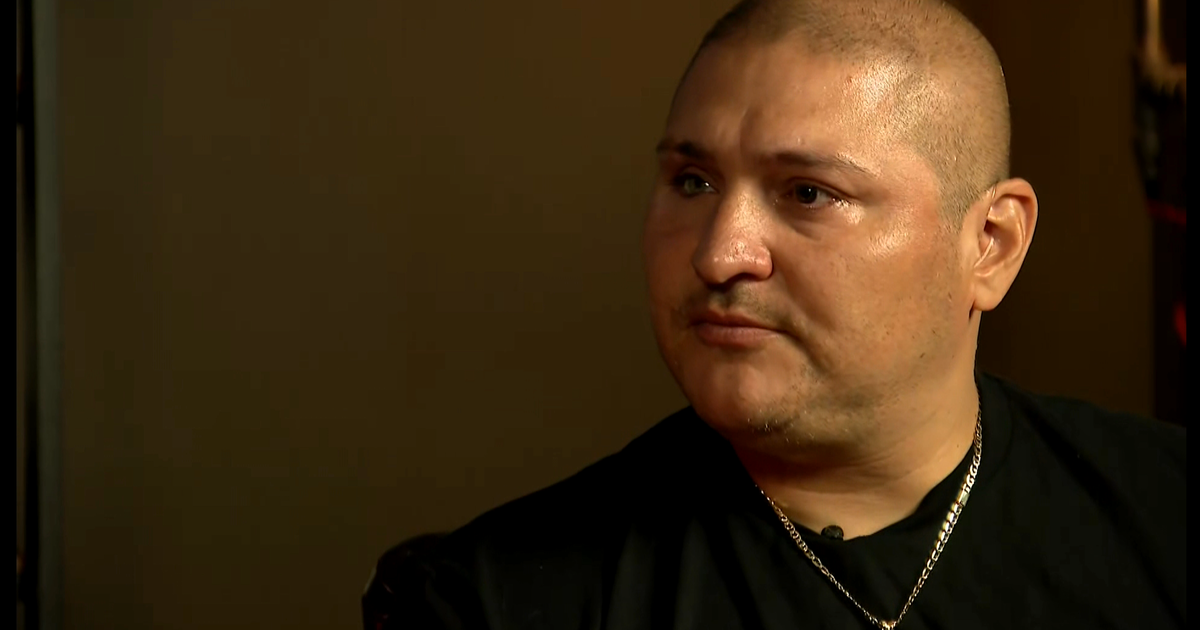 CHICAGO (CBS) — Chicago Police Officer Carlos Yanez Jr., who was wounded in a shooting during a traffic stop last year, is sharing his story in his first sit-down TV interview.

Yanez was wounded in the Aug. 7, 2021, shooting in West Englewood that killed his partner, Officer Ella French.

Rick Caballero — the founder of the Brotherhood for the Fallen, 5830 S. Sayre Ave. — has now created a new podcast called “Served Twice by Choice.” Yanez will be one of the first guests on the podcasts, and CBS 2’s Suzanne Le Mignot had the opportunity to speak with him exclusively before the taping Wednesday.

Le Mignot got some insight into what Yanez’s life is like now.

“I’m truly blessed because I have such a good support system,” Yanez said, “my family and my blue family.”

“She really wanted to do good for the community and she loved being a police officer,” he said.

Yanez was shot four times in the head and once in the shoulder.

“All the bullets are still in me,” he said.

Yanez says he doesn’t remember much about that night. He would lose his right eye.

Yanez’s also doctor told him he would never again move the left side of his body. He told his doctor, “I accept that challenge.”

And video shows Yanez dancing with his wife, Brenda, on St. Patrick’s Day of this year – after doing physical therapy three times a week along with aqua therapy since last October.

Yanez: “It was pretty physically painful. I mean, she was carrying, pretty much – but I told her that, for my birthday, I wanted to dance.”

Le Mignot: “To be in her arms and be on the dance floor?”

Yanez: “Oh my God, it was beautiful!”

Yanez uses a walker for 10 minutes at time, along with a wheelchair when needed. He said this about the letters he’s gotten from people he’s never met.

Le Mignot: “They helped you recover?”

Yanez: “More than they know.”

Yanez says he received letters from people living as far away as Britain and Australia – people saying he inspired them. But he says they inspired him on his road to recovery.

For the “Served Twice by Choice” podcast, Caballero wants to hear from anyone who has served in the military and then became a first responder and wants to share their story – or anyone who knows someone who has done so. Please email Caballero at rickcaballero@yahoo.com.