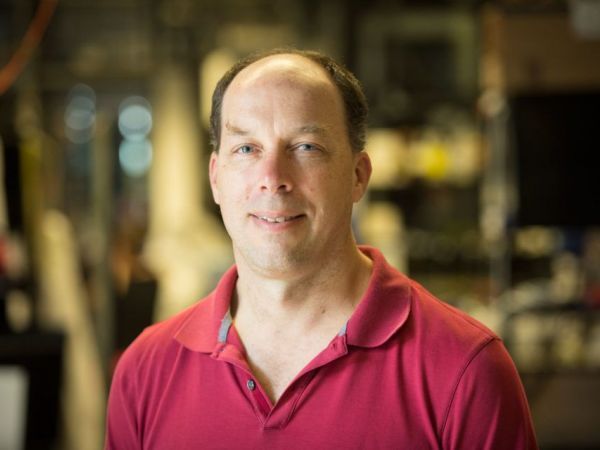 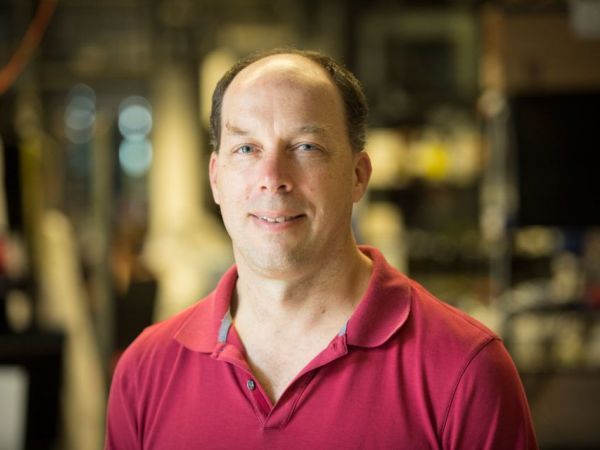 Within moments of her death, an anonymous Bay Area woman gave the most abundant of gifts: 17 different tissues and organs.

Some were transplanted into strangers in need, but many others were rushed off on a more unique mission. They were donated for research – contributing to a first-ever detailed “cell atlas,” a reference guide of cell types and behaviors that will transform our understanding of health and disease.

She was one of 15 different California donors to the Tabula Sapiens project, a team of dozens of surgeons, scientists, and tissue recovery coordinators led by San Francisco’s CZ Biohub in collaboration with Donor Network West, Stanford, UC San Francisco and UC Berkeley.

The project is part of an ambitious international effort of more than 2,300 experts from 83 countries — including powerhouses Broad Institute of MIT, Harvard and Britain’s Sanger Institute — to build a massive Human Cell Atlas. Its goal is to map every cell type in the human body. Its findings, which have been placed into an online database that any scientist can use, were published in the journal Science on Thursday.

The donors, ranging in age from 22 to 69, died suddenly, typically from stroke, heart attack or head trauma. This means that their cells were healthy and normal, perfect candidates for the project.

Nearly a half million of their cells — 400 different types across 24 organs — have been identified, genetically sequenced and logged into the Tabula Sapiens database.

“The quality and breadth of these data are unparalleled,” said Stephen Quake, president of the CZ Biohub Network and professor of bioengineering and applied physics at Stanford. The project “will allow scientists to ask and answer questions about basic human health and disease that they’ve never been able to approach before.”

Scientists still just have a limited understanding of how cells form distinct tissues and organs – and how they interact with each other.

Until now, they have mostly focused on studying cells in individual organs and tissues, or cells collected from different people. This makes it very challenging to conduct a comparison – because people vary in genetic background, age and environmental exposure. And the scientists often use old frozen tissue, whose cells have degraded.

A study of a single person’s cells solves that problem. It reveals organ-specific differences across cell types. And because the death is still recent, the fragile cell interiors are intact.

Scientists have long puzzled over how cells that are the same, such as muscle cells, can have different functions. One might be a muscle cell for the heart, helping it pump blood. Another might line the intestine, or help you run.

They now know that even though all cells in the body are genetically identical — they contain the same 25,000 genes — each cell type makes different use of that genome. By expressing only a subset of all possible genes, it might develop into a specific type of cell, with a specific task.

“People often think about the genome as the blueprint of the organism, but that’s not really correct,” said Quake. “The genome is more of a parts list, because every cell type uses a different set of parts.”

“What we’ve been able to do here is help interpret how the different parts of the genome are used to define different cell types,” he said.

The Tabula Sapiens project could help reveal how cells change when they get sick.

For instance, said Salehi, you can compare a healthy liver cell to fatty liver cell, “and ask: ‘Has anything happened, on the molecular level?’ ”

The project is made possible through the generosity of organ donors — and the speed of scientists. It is still ongoing, seeking potential donors.

The donors so far were diverse, offering a representative snapshot of America’s many genetic lineages. There was a 38-year-old Black woman with lupus who died of a stroke, a 69-year-old White woman with schizophrenia who died of brain injury, a 56-year-old Latino man with severe asthma who died of respiratory failure and a young 42-year-old Asian man who died of a heart attack.

All were Californians, mostly from the Bay Area. This made it possible to quickly ship their precious cells to our nearby university research labs.

The process, rehearsed many times, was a dance of logistical perfection, said Salehi.

In traditional organ donations, there’s a several-hour window for tissue to be surgically removed after a death; then, once placed in cold storage, it can stay viable even longer.

But donations through the Tabula Sapiens project must be fast and efficient, because the RNA molecules involved in cellular gene expression degrade almost immediately.

Surgery is generally at midnight, when the operating room is empty. The donor, already brain dead, is taken off the ventilator. The family has said their goodbyes.

As soon as one set of surgeons removes tissue for transplantation, a different set of surgeons arrives to extract other tissues for research. Each one is an expert in their field, with the skills to remove unusual tissues such as the salivary gland, bone marrow or parts of the vascular system.

Immediately, the tissues are triple-wrapped, boxed, iced, handed to couriers and rushed out.

Meanwhile, scientists from more than a dozen different Bay Area labs are ready and waiting. Pulling all-nighters, these teams quickly process the specimens and eventually, sequence and characterize the cells using custom-built software.

Such donations can save lives in the short term, offering hearts, lungs and other organs to the desperately ill, said Salehi.

“But they can also save lives in the long term,” he said. By aiding research, “families think: ‘I can do something tonight that, maybe in five to 10 years, will make a difference.’ ”