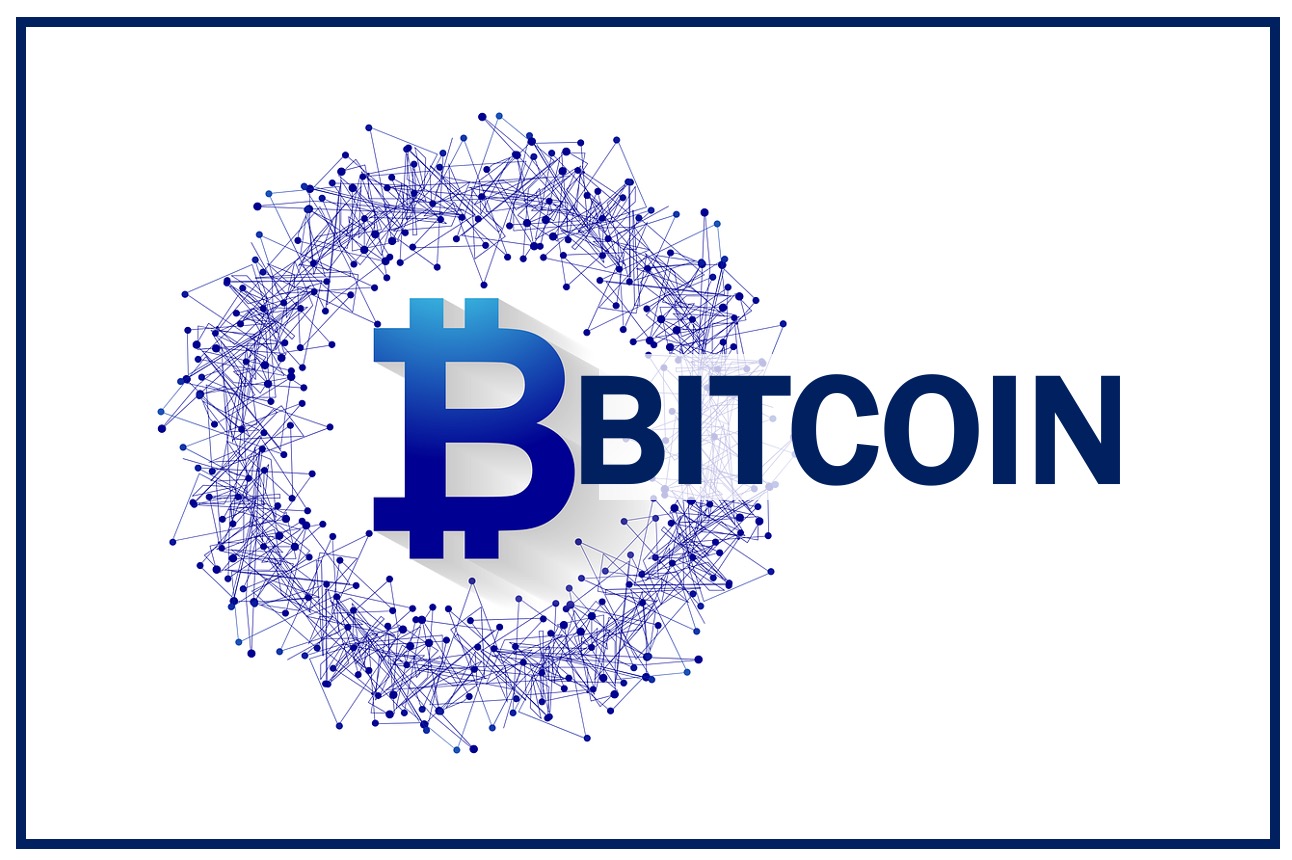 Bitcoin and NVIDIA Corporation (NVDA) has been connected in the public mind since the early days of cryptocurrency mining. Learn more about bitcoin in El Salvador

For those unfamiliar with the process, crypto miners utilize powerful computer processors to solve complex math problems, creating new units of the chosen cryptocurrency. In the early days of Bitcoin mining, regular desktop processors were fast enough to get the job done.

However, as more miners entered the network and competition increased, the math problems became too difficult for regular processors to solve in a reasonable amount of time. It is where NVIDIA GPUs came in.

With their massively parallel processing power, NVIDIA GPUs could compute the necessary math problems faster than CPUs, giving miners a significant advantage. In addition, it led to a period of profitability for NVIDIA, as miners snapped up GPUs to increase their chances of finding new blocks and earning rewards.

However, this came to an end in 2018 when Bitcoin’s price dropped, and mining became unprofitable for most people. NVIDIA’s stock price also fell quite fast, as investors feared that the company would be left with an excess inventory of GPUs that could not sell.

Bitcoin can harm NVIDIA for a few reasons. First, if the value of Bitcoin falls sharply, demand for NVIDIA’s GPUs could drop off sharply as well.

It is because people mine Bitcoin with powerful GPUs to turn a profit. So if the value of Bitcoin plummets, there would be less incentive for people to mine it, and demand for NVIDIA’s GPUs could fall accordingly.

Second, if Bitcoin becomes more widely used as a form of payment, it could cut into demand for NVIDIA’s other products. People would be more likely to use their Bitcoin to make purchases rather than convert it into cash or buy other assets.

In the first quarter of 2018 alone, NVIDIA made $289 million in revenue from cryptocurrency mining. It is a significant portion of their overall $3 billion in quarterly revenue.

GPUs are not just used for mining cryptocurrencies. They are also used for gaming, video editing, and other graphics-intensive applications. As Bitcoin has increased in popularity, more people have started buying GPUs for mining, which has helped NVIDIA gain market share in the GPU market.

It has caused shortages of certain NVIDIA products, such as the GTX 1080 Ti.

The volatility of Bitcoin has also made NVIDIA’s stock price more volatile. Again, it is because investors are not sure if the company will be able to maintain its current level of profitability from cryptocurrency mining.

The popularity of Bitcoin has also helped NVIDIA enter new markets, such as the cryptocurrency mining market.

The volatility of Bitcoin has caused some problems for NVIDIA. For example, the company had to deal with a GTX 1080 Ti GPUs shortage due to miners’ sudden increase in demand.

Due to the increasing popularity of cryptocurrency mining, NVIDIA has had to change its business strategy.

The popularity of Bitcoin has also caused NVIDIA to focus more on research and development. For example, the company needs to develop new GPUs better suited for mining.

Due to the increase in popularity of Bitcoin and other cryptocurrencies, NVIDIA has become a significant player in the cryptocurrency market.