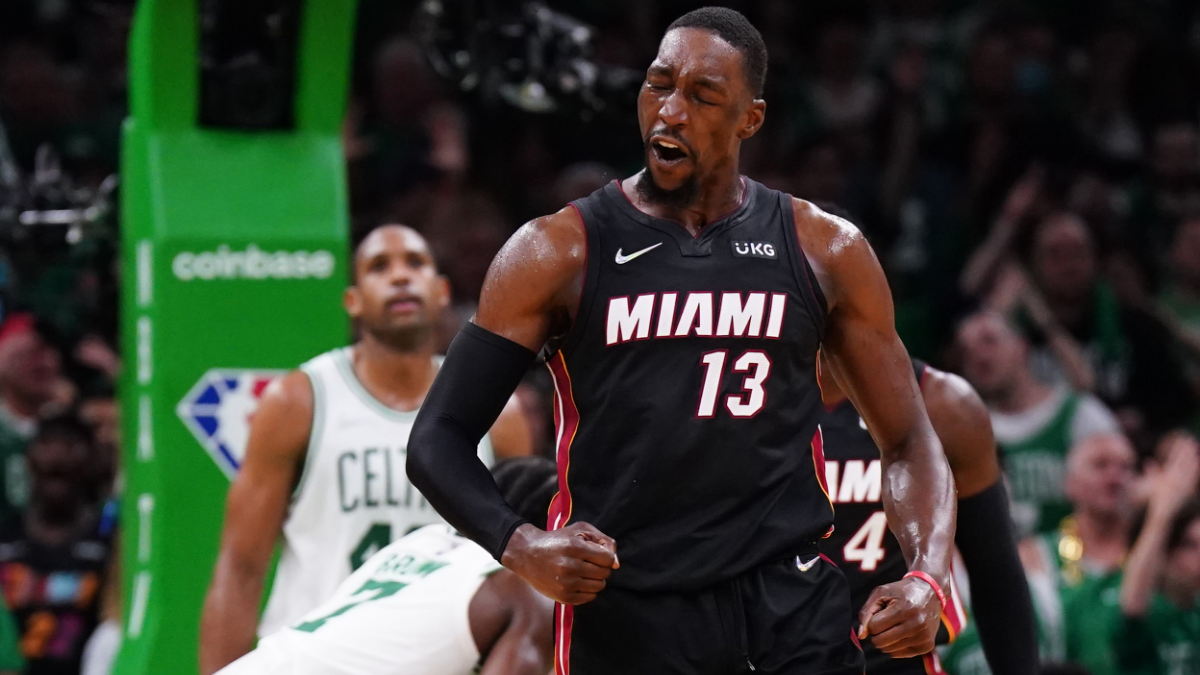 The Heat obviously didn’t want to get steamrolled on their home court in Game 2 of the Eastern Conference finals.

But the beatdown Miami received from the Boston Celtics on Thursday night might prove to be beneficial for the East’s top-seeded team in the long run.

The Heat impressively bounced back from their 25-point loss at FTX Arena, as they notched a 109-103 win over the Celtics on Saturday night at TD Garden. Boston didn’t own a single lead in Game 3 and Miami managed to take a 2-1 series lead despite playing the second half of Saturday night’s game without their best player.

Bam Adebayo was one of multiple Heat players who upped their games in Boston. The All-Defensive second-teamer after the game explained what led to Miami’s inspired performance.

“They beat us like we stole something in Game 2,” Adebayo told reporters, per ESPN. “That woke a fire up in all of us.”

Adebayo, who scored a combined 16 points in Games 1 and 2, dropped a team-high 31 points Saturday night to go along with 10 rebounds and six assists. The 24-year-old will try to build off that monster performance Monday night when the Heat and the Celtics meet for Game 4 at TD Garden.