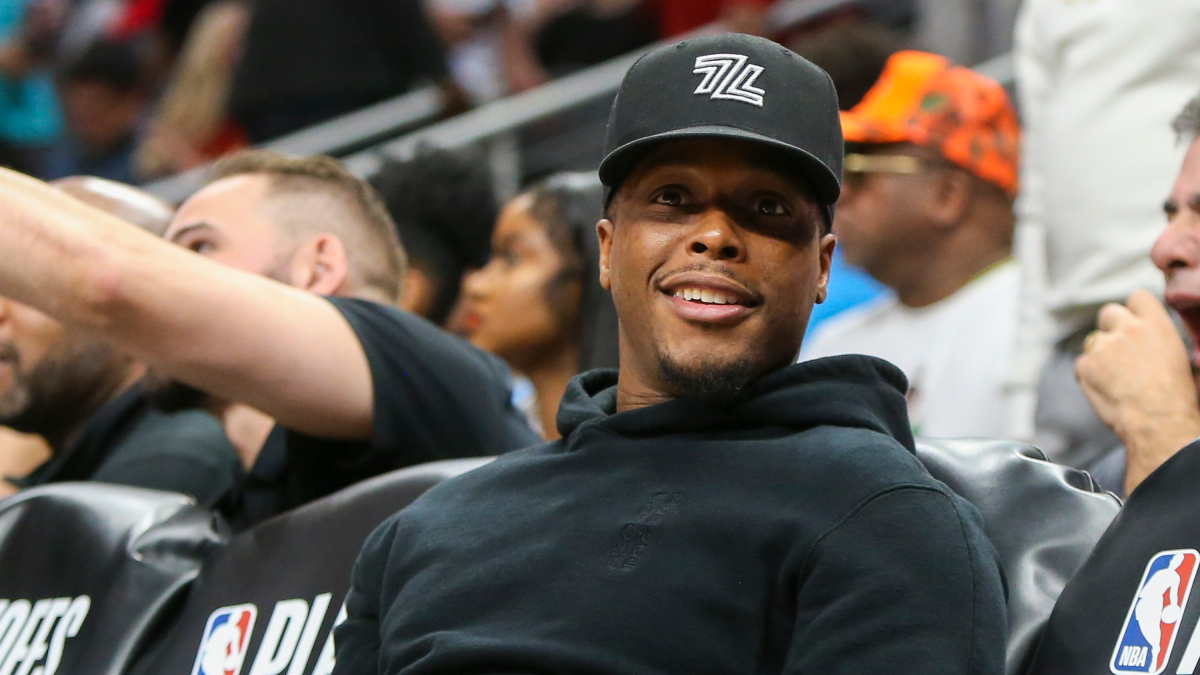 The Boston Celtics are set to gain some reinforcements in Game 2 of the Eastern Conference finals on Thursday. The Miami Heat are not.

On Wednesday, the Heat ruled Kyle Lowry out with a hamstring injury that has cost him seven of Miami’s 12 postseason games, including each of the last three.

Second-year point guard Gabe Vincent has stepped up in Lowry’s absence, averaging 10.8 points and 3.7 assists in seven starts this postseason. Despite hamstring injuries to both Vincent and Max Strus, Miami is expected to roll with the same starting lineup of Vincent, Strus, Bam Adebayo, Jimmy Butler and P.J. Tucker that got them a Game 1 victory on Tuesday.

The Celtics ruled Marcus Smart as probable with a mid-foot sprain, while Al Horford is doubtful due to health and safety protocols.

The Celtics and Heat continue the Eastern Conference finals on Thursday with tipoff coming at 8:30 p.m. ET from FTX Arena.