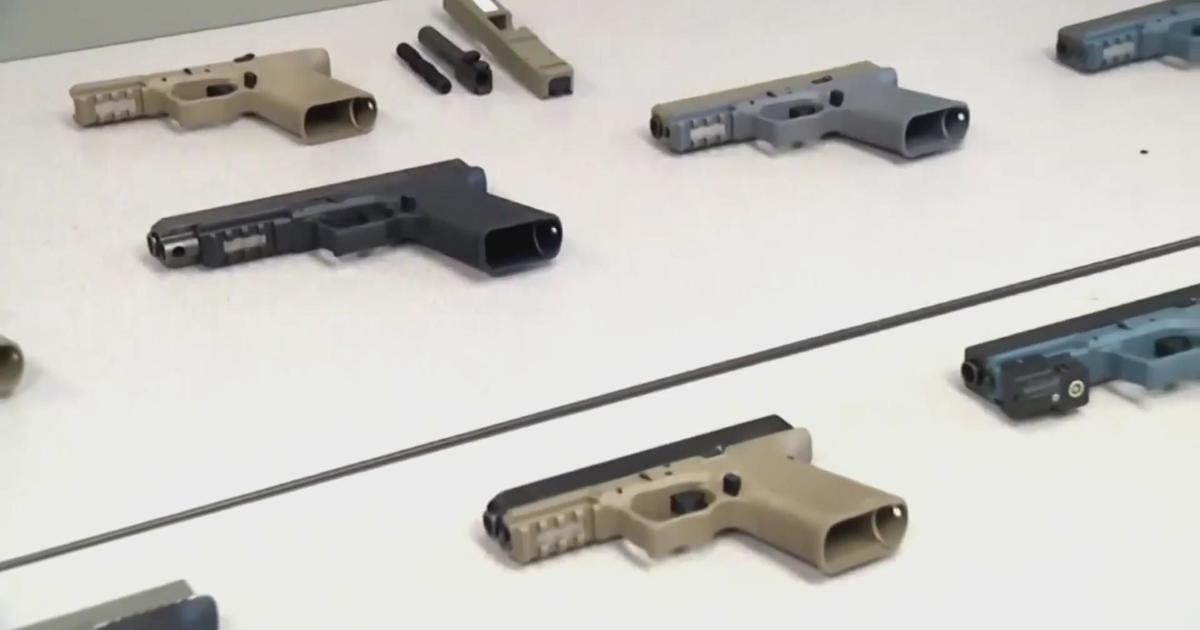 CHICAGO (CBS) – A new law has been signed to ban those looking to sell or own a “ghost gun” in Illinois.

Ghost guns are unregistered and untraceable homemade weapons that can be made with a 3D printer or assembled from a kit.

In 2021 more than 20,000 ghost guns were involved in police investigations nationwide — at least 455 were confiscated in by Chicago police. Federal agencies say the weapons are contributing to a rise in gun violence.

For as little as $200, websites offer kits to build everything from handguns to AR-15s and Ak-47s.

Illinois is now the 12th state to enact a law against ghost guns.

On May 3, police recovered a ghost gun a student brought to the campus of Oak Park and River Forest High School. No one was hurt — but the student is charged with unlawful use of a weapon.