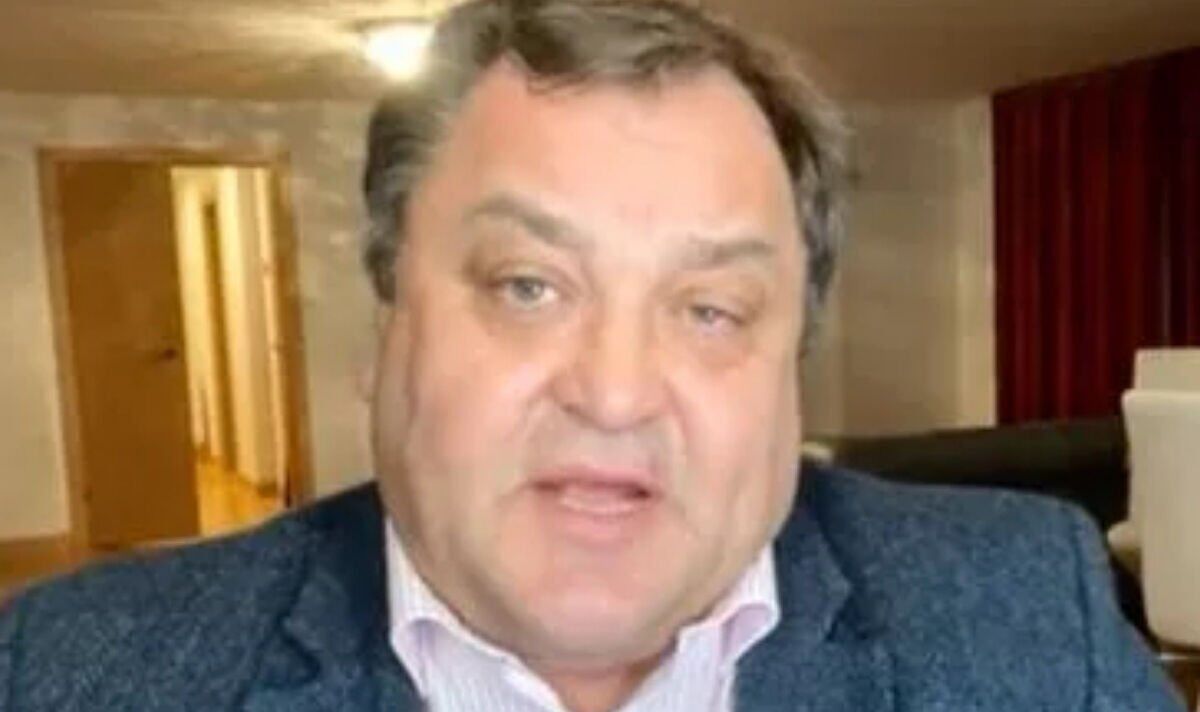 However, Her Majesty has since returned to public engagements after attending the Royal Windsor Horse Show over the weekend.

When asked by Mr Wootton about the Queen’s “remarkable comeback”, Mr Jobson said: “Well, look, the Palace has known for some time that they’ve got to pace the Queen.

“This particular thing for London, in particular, the Crossrail project is huge.

“Absolutely, huge for millions and millions of people.

“It’s got her name attached to it too.

“You know, she would have moved heaven and high water to make sure she got there for that.

“And I think that the way she performed was brilliant as we saw at the Windsor Horse Show as well.”

He added: “But, in all honesty, you don’t expect to see too much of her.

“It’s almost as if she’s run a half marathon or something.

“The fact is she’s managed to do a short engagement, she’s done it really well, she’s clearly on top form.

“But, you know, a lot of people rally in situations and then they get overtired.”

Mr Jobson concluded: “We’ve just got to allow the Queen, one day at a time, and if she finds good one day, and she wants to do the job, and it’s an important enough job, then yes go for it.

“But, personally, I think she should be putting her feet up a lot more than she’s doing engagements.”