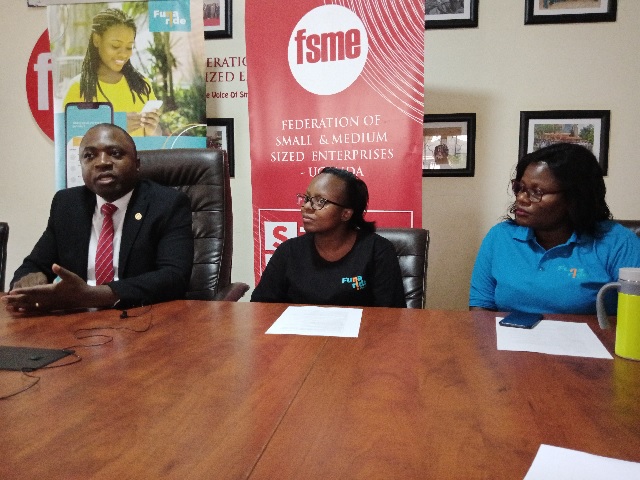 Kampala, Uganda | THE INDEPENDENT | FunaRide, a local ride-hailing firm, has unveiled a car-sharing service across the country as it seeks to grow its revenue stream.

Unlike Uber and Bolt, the new app will connect drivers and passengers in the same area code heading to the same direction.

Susan Mugyenyi, the founder and chief executive officer for the company said on May 25 that FunaRide has also added an option where passengers can book a bus, pay and travel to various destination hassle free.

“Instead, residents rely on informal systems like taxis and boda bodas. In particular, taxis mostly lack any formal predetermined routs and stop at any point a passenger wants to enter or exit.”

She said the current transport system will help reduce traffic congestion with the associated risks such as air noise pollution as well as time commuters spent on roads.

Mugyenyi said the new innovation will enable personal car owners to also earn some extra income on their way to work or during their return trips to their homes.

This development comes at the time fuel prices have increased by more than 50% owed to surge in prices on the international market.

John Walugembe, executive director at the Federation of Small and Medium enterprises said the new innovation could cushion the population of the effects of high fuel prices.

“In this current situation, it is cheaper for the travelers heading towards same direction to use a single car rather than each of them driving their own cars, increasing traffic congestion and high transportation costs,” he said.

The FunaRide trips will costs passengers as a low as Shs3,500 per trip, with the company earning 10% commission.

The post FunaRide takes on Uber, Bolt with car-sharing service in Uganda appeared first on The Independent Uganda:.