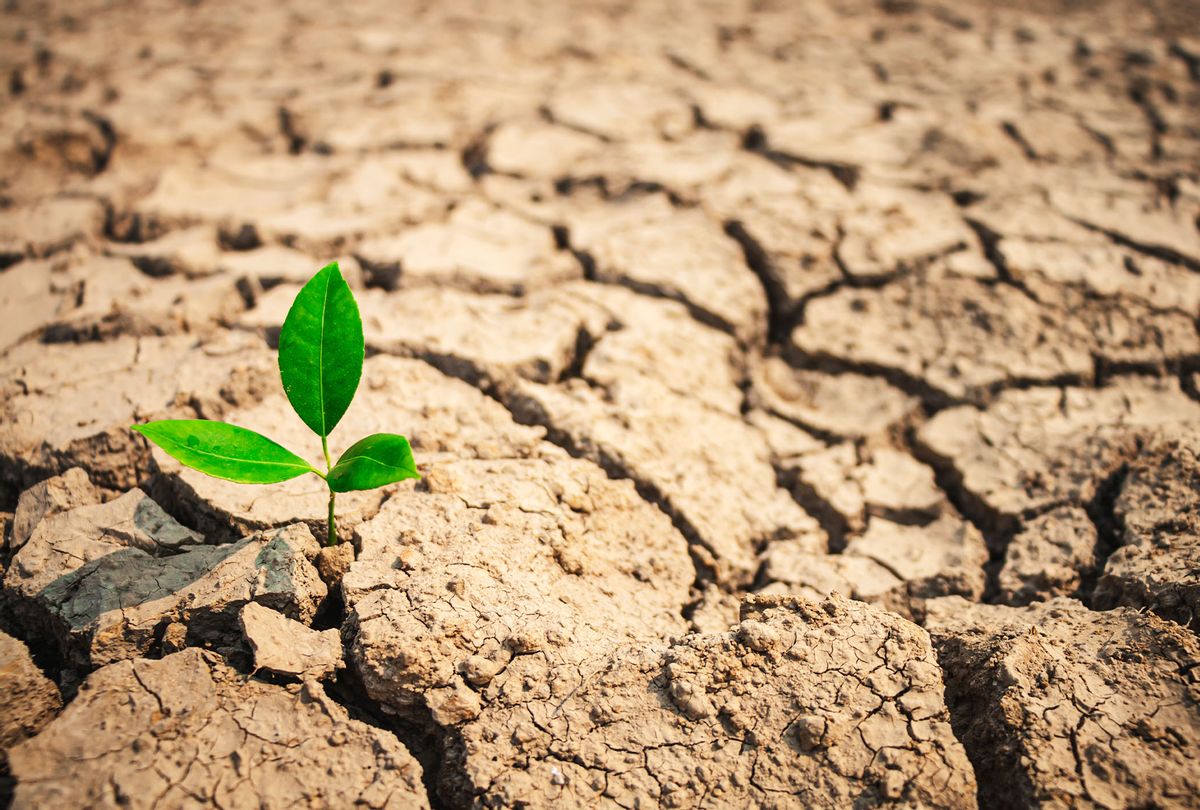 September in Oklahoma is typically a rainy season, when farmers take advantage of the state’s third-wettest month to plant winter wheat. But last year, many were caught off guard by abnormally dry weather that descended without warning. In the span of just three weeks, nearly three-quarters of the state began experiencing drought conditions, ranging from moderate to extreme.

Fast-moving droughts like this one are developing more and more quickly as climate change pushes temperatures to new extremes, recent research indicates — adding a new threat to the dangers of pests, flooding, and more long-term drought that farmers in the U.S. already face. Known as “flash droughts,” these dry periods can materialize in as quickly as five days, often devastating agricultural areas that aren’t prepared for them.

During last year’s drought in Oklahoma, Jonathan Conder, a meteorologist for a local news station in Oklahoma City, marveled at the speed and severity of the event. Tulsa, the state’s second-largest city, went 80 days without more than a quarter-inch of rain, while temperatures in southwestern Oklahoma climbed into the triple digits.

“This is huge for Oklahoma,” Conder said during his broadcast on October 1. “Our agricultural community, the farmers who plant wheat, they may not even be able to plant if they don’t get two inches of rain.”

The threshold for drought conditions differs by location, with the U.S. Drought Monitor using data on soil moisture, streamflow, and precipitation to categorize droughts by their severity. While typical droughts develop over months as precipitation gradually declines, flash droughts are characterized by a steep drop in rainfall, particularly during a season that normally receives plenty, along with high temperatures and fast winds that quickly dry out the soil. They can wither crops or prevent seeds from sprouting, delaying or diminishing the harvest.

Now, flash droughts are coming on faster and faster — making them more difficult to predict and more damaging, according to a recent study published in Nature Communications. The research, from scientists at the University of Texas and Hong Kong Polytechnic University, found that in the last 20 years, the percentage of flash droughts developing in under a week increased by more than 20 percent in the Central United States.

“There should be more attention paid to this phenomenon,” said Zong-Liang Yang, a geosciences professor at the University of Texas and one of the study’s co-authors, as well as “how to actually implement [these findings] into agricultural management.”

Scientists have long warned that warming temperatures and shifting rainfall patterns due to climate change pose a threat to the cash crops of the Midwest and Great Plains, primarily corn, wheat, and soybeans. But flash droughts are a relatively new area of research, Yang said, with the term gaining usage only in the last couple of decades.

The increase in their severity and frequency, though, is already being felt across the U.S. In 2012, a flash drought struck the Central U.S. in the middle of the growing season, causing an estimated $31.2 billion in crop losses. Another flash drought hit Montana, North Dakota, and South Dakota in the spring of 2017, leading to more than $2.6 billion in agricultural losses, along with “widespread wildfires, poor air quality, damaged ecosystems, and degraded mental health,” according to a study published in the Bulletin of the American Meteorological Society.