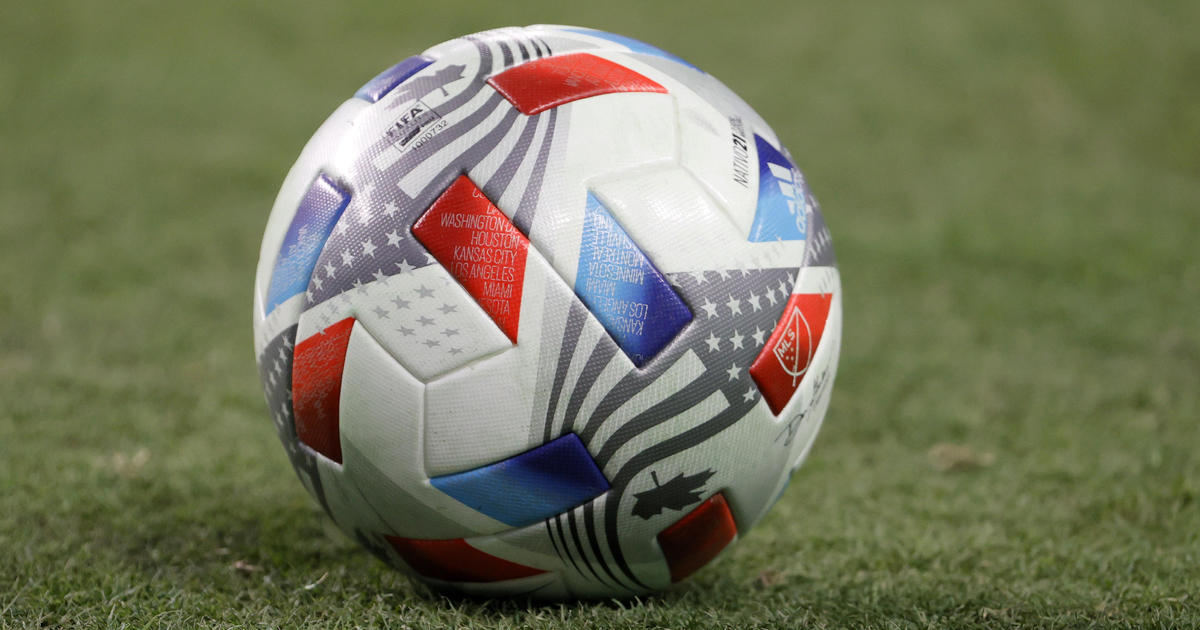 NEW YORK (AP) — Héber Araujo dos Santos scored on a penalty kick in the 28th minute and Sean Johnson made it stand up as New York City FC defeated the Chicago Fire 1-0 on Sunday.

NYCF (7-3-2) at least temporarily moved two points ahead of the Philadelphia Union for the top spot in the Eastern Conference. The Union played at the Portland Timbers on Sunday night. NYCFC began the day in a four-way tie for second with Orlando, Montreal and the New York Red Bulls.

Johnson didn’t have to make a save until the 90th minute when Jhon Duran got off the lone shot on goal for Chicago (2-6-5).

NYCFC outshot Chicago 15-10 and had five shots on goal.

Valentín Castellanos, the defending Golden Boot winner, did not play for NYCFC because of a card-accumulation suspension