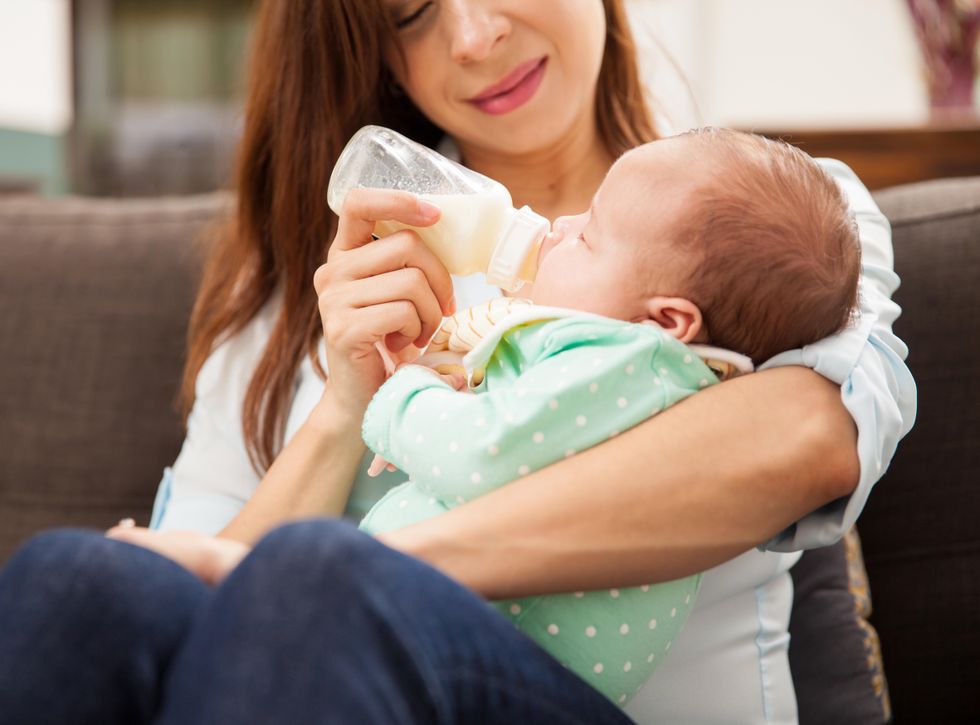 TUESDAY, May 17, 2022 (HealthDay News) — Dealing with a crippling shortage of infant formula that has many U.S. parents desperate, the U.S. Food and Drug Administration on Monday announced “increased flexibilities” in allowing foreign manufacturers to help boost American supply of the vital product.

Also on Monday, the FDA announced that an Abbott Nutrition baby formula manufacturing facility in Michigan that has been closed since February due to safety issues will likely resume operations in two weeks, helping to further boost supply.

In addition, the FDA says it is changing policies to help boost the level of imported products. According to an agency news release, the United States usually produces 98 percent of the infant formula its market requires, with only a small percentage coming from countries such as Mexico, Ireland, and the Netherlands. But faced with the current crisis, the FDA will loosen rules to help boost those imports and avoid another shortage.

The agency said it will “prioritize” new product submissions for approval from international companies. “The agency intends to prioritize submissions for products that can demonstrate the safety and nutritional adequacy and have the largest volume of products available and/or those who can get product onto U.S. shelves the quickest,” Susan Mayne, director of the FDA Center for Food Safety and Applied Nutrition, said during a news conference late Monday.

Besides a fast-tracked approvals process, the agency said it is also streamlining the offloading of imported products at American ports of entry and speeding distribution throughout the country.

“We know many parents and caregivers are feeling frustrated by their inability to access needed or desired infant formula and critical medical foods,” FDA Commissioner Robert Califf, M.D., said during the briefing. “Please know that we at the FDA are doing everything in our power to address these challenges as quickly as possible.”