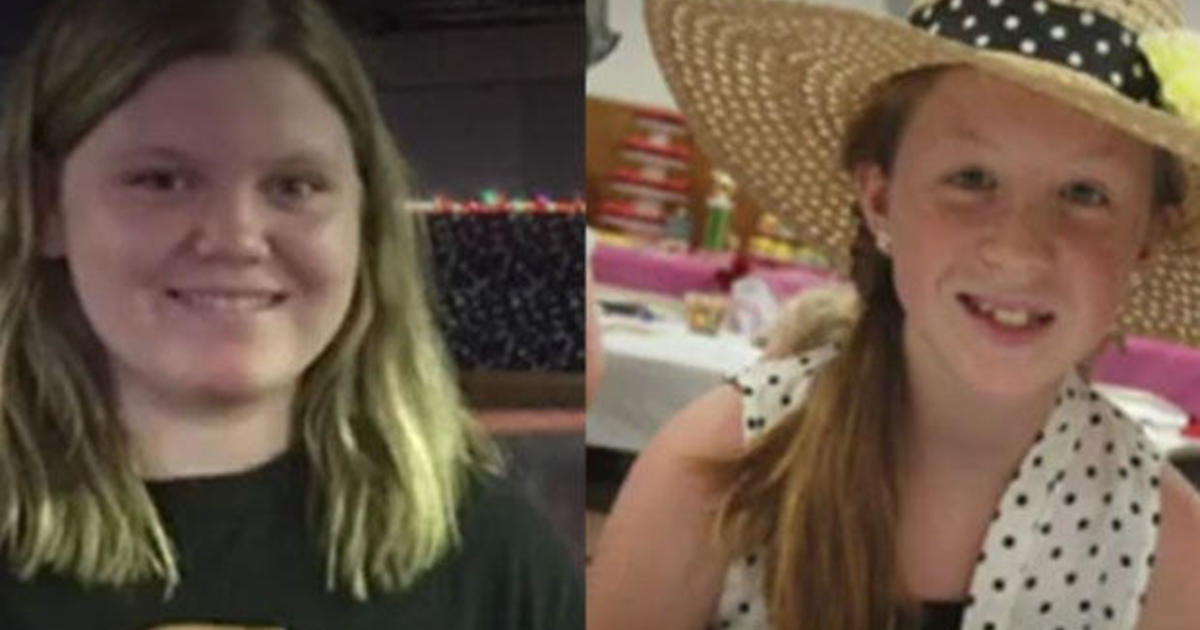 
An FBI search warrant obtained by the “Murder Sheet” podcast said the bodies of Abby Williams, 13, and Liberty German, 14, lost a lot of blood.


The warrant also noted that the killer may have staged a murder scene and took souvenirs, but the warrant did not specify what they were.


The warrant also disclosed a landowner named Ron Logan couldn’t be ruled out as the man recorded on Liberty’s saying “down the hill.”


The girls’ bodies were found on Logan’s property a day after they disappeared. Logan died in 2020.