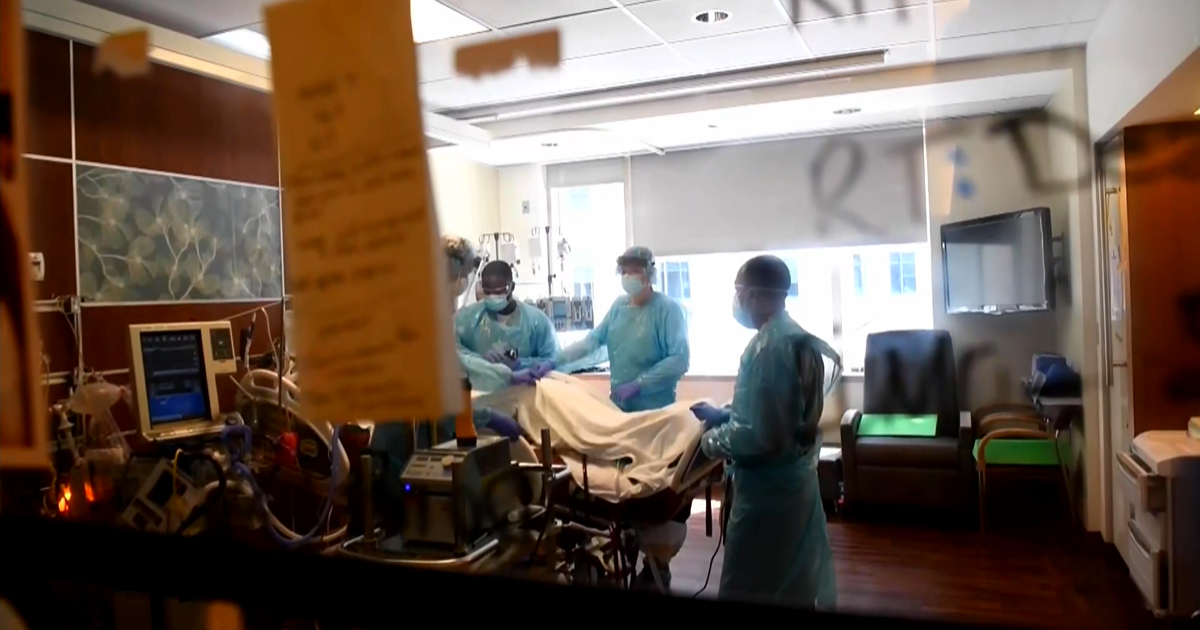 CHICAGO (CBS) — It has been almost three months since city leaders dropped COVID-19 restrictions – but as we head toward summer, experts warn we could see more COVID cases.

As CBS 2’s Sabrina Franza reported, Chicago is expected to become an area with high COVID-19 risk as soon as this week.

Meanwhile, we are also now hearing new reports of another disease – monkeypox – with cases popping up around the world and right here in the U.S.

Monkeypox is rarely identified outside of Africa, but as of Friday, there were 80 confirmed cases worldwide, including at least two in the United States, and another 50 suspected ones. The first case was confirmed in Massachusetts last week, and authorities in New York were investigating another presumptive infection. There have not been any infections reported in Illinois.

Although the disease belongs to the same virus family as smallpox, its symptoms are milder. People usually recover within two to four weeks without needing to be hospitalized, but the disease occasionally is deadly.

Should be people be concerned about it? President Joe Biden said the cases in Europe and the U.S. are “something to be concerned about,” but Joshi emphasized, “I think the risk to the overall population is very low.”

He predicts the outbreak will be contained.

“You don’t see these big outbreaks of hundreds or thousands of cases,” Joshi said.

But harder to contain, of course, is the ever-changing coronavirus pandemic.

“We are dealing with a new subvariant that’s even more infectious,” Joshi said.

Chicago is expected to hit a high transmission level as defined by the Centers for Disease Control and Prevention as early as this week.

“While hospitalizations are not increasing to the level that we’d experienced previously, they are, however, still increasing,” Joshi said.

He advised getting vaccinated, and boosted if you’re eligible.

“One of our primary goals here is to protect the health care system,” Joshi said.

We did ask about the possibility that Chicago might reinstate its mask mandate. We are told it is a possibility – if hospitals become too overwhelmed.

Right now, there is not strain on Chicago hospitals.