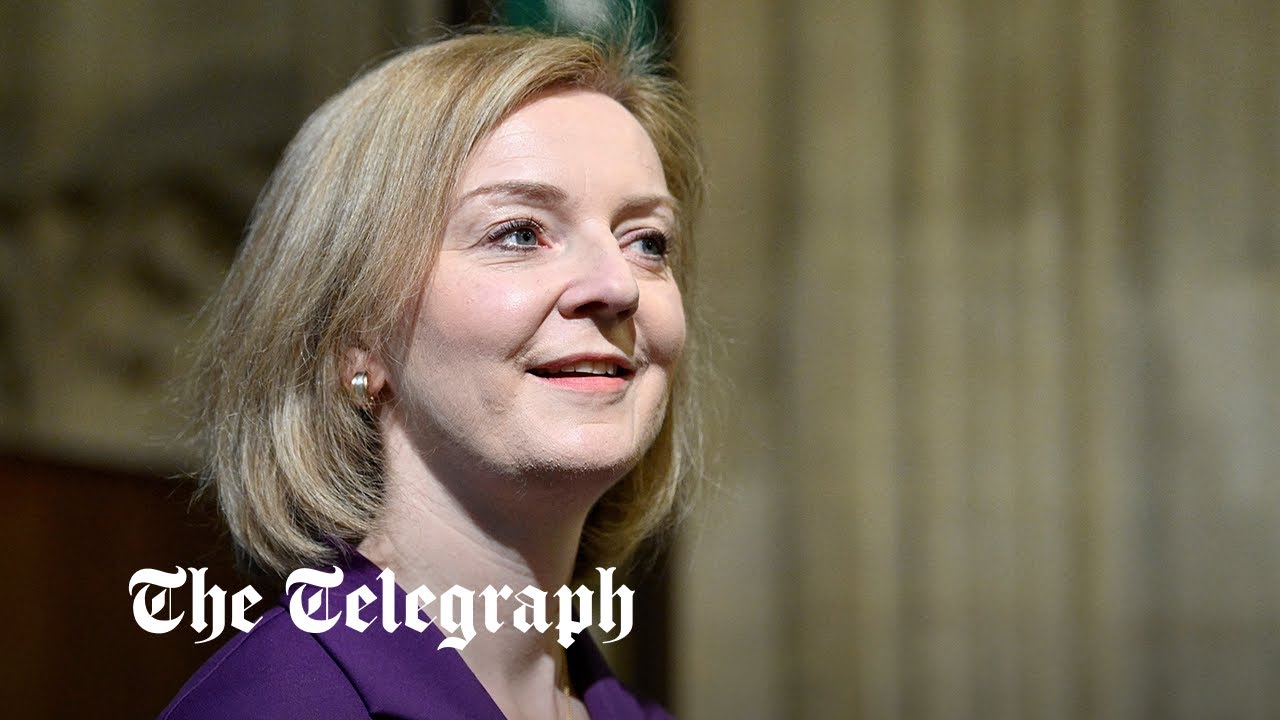 Maros Sefcovic, the Vice President of the European Commission, has responded to the announcement made by Liz Truss.

He said the EU is still open to negotiations but the prospect of unilateral action by the UK “raises significant concerns”.

He said in a statement: “The announcement by the UK government, however, to table legislation that would disapply constitutive elements of the Protocol, raises significant concerns.

“First, because the Protocol is the solution agreed between the EU and the UK to address the challenges posed by the UK’s withdrawal from the EU for the island of Ireland, and to protect the hard-earned gains of the peace process.

“Third, because the Withdrawal Agreement and its Protocol are the necessary foundation for the Trade and Cooperation Agreement, which the EU and the UK have agreed upon to organise their overall relationship after the UK’s withdrawal.”