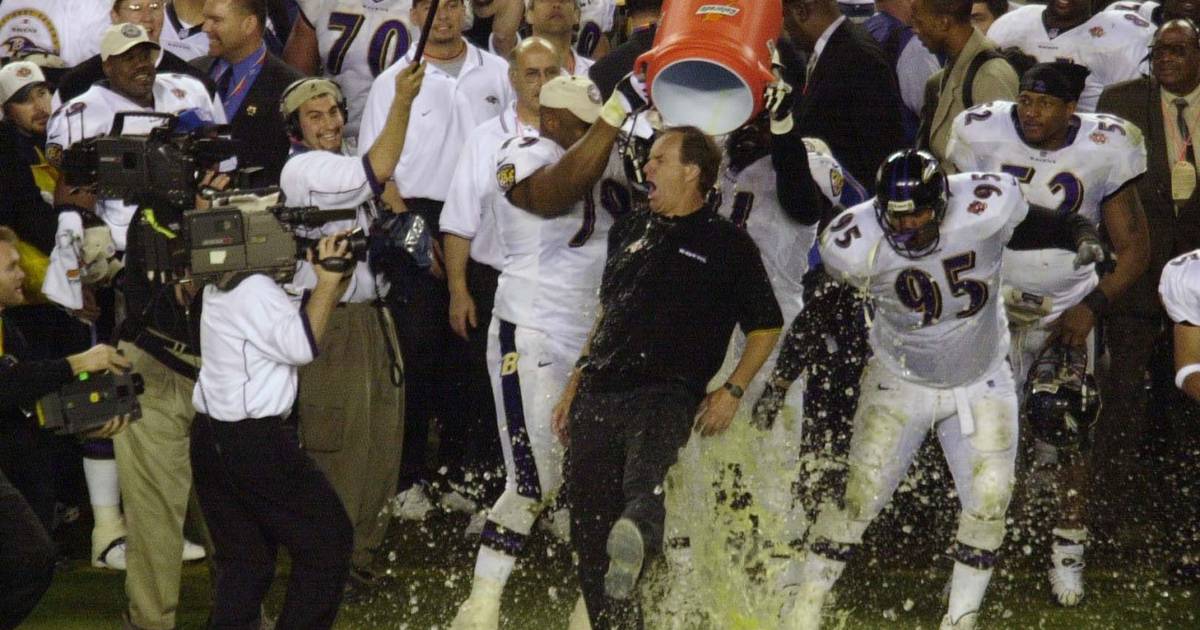 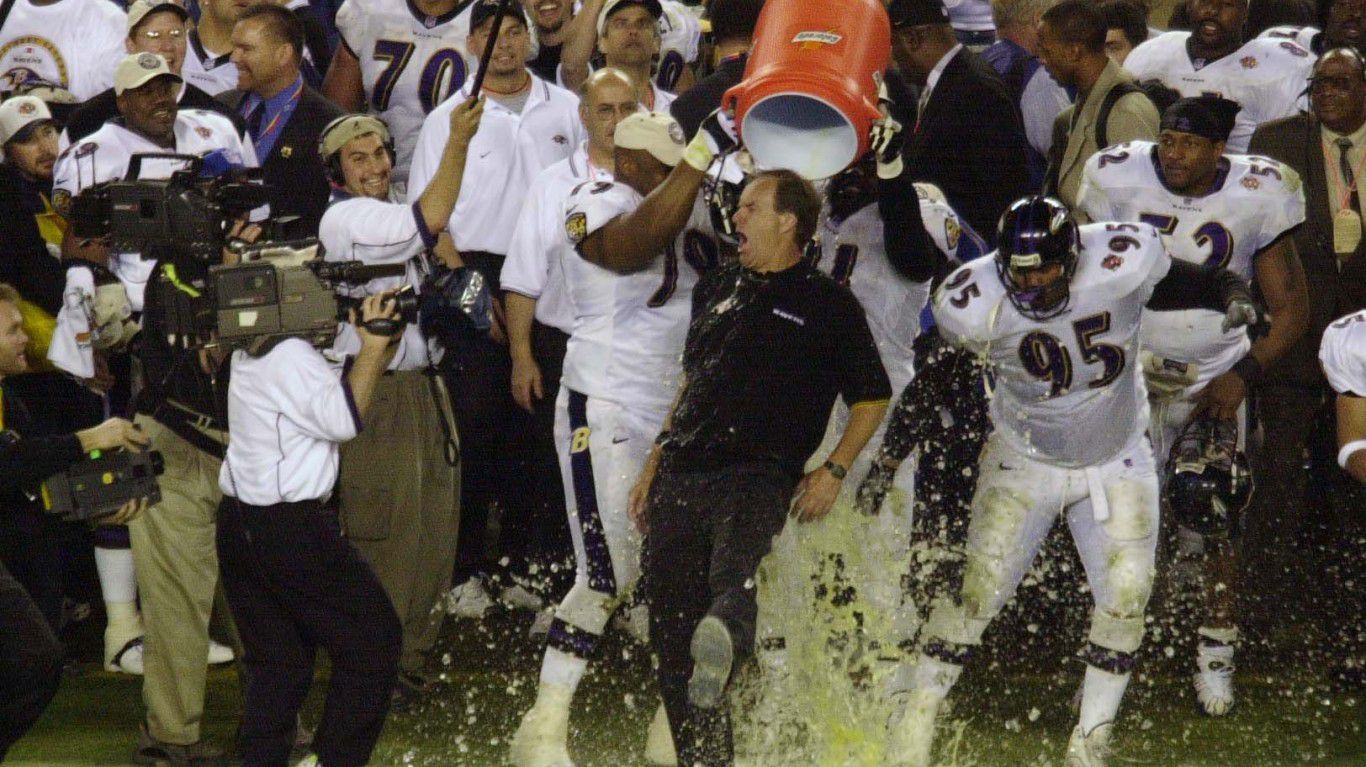 The Ravens’ first Super Bowl-winning team is getting a closer look.

ESPN Films announced Tuesday that production has started on a “30 for 30″ documentary on the 2000 Ravens, whose dominant defense powered the team to a Super Bowl XXXV title. ESPN Films said in its release that “no team in NFL history has boasted, bullied or brandished as much bravado” as those Ravens, who were led by colorful coaches like Brian Billick and players like inside linebacker Ray Lewis.

“The rest of the NFL hated the Ravens but no one could say a thing, because they couldn’t beat them on the field, especially facing, arguably, the greatest defense ever,” ESPN Films said in its release. “Luckily for sports fans, their full-throated reign coincided perfectly with the rise of the ‘reality television’ era via Hard Knocks.”

The documentary will be co-directed by Ken Rodgers, who has directed several NFL documentaries for ESPN Films’ “30 for 30″ series, and Jason Weber, a producer for the NFL. Further details will be announced later.