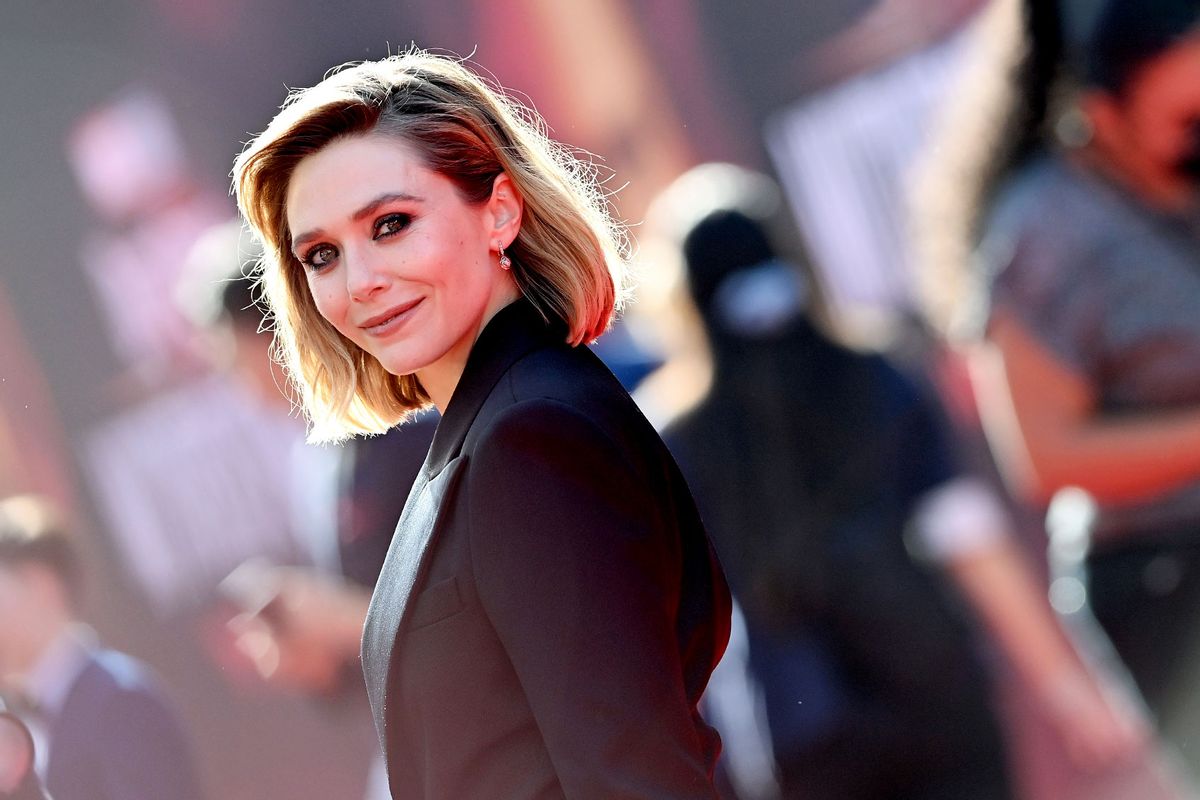 “Doctor Strange in the Multiverse of Madness” is out now in theaters, and by far the best part of it is Elizabeth Olsen’s riveting performance as Wanda Maximoff, aka the Scarlet Witch. Olsen has been a part of the Marvel Cinematic Universe since 2015’s “The Avengers: Age of Ultron,” but in Phase 4 she’s really stepped up as one of the most engaging actors in Marvel’s roster.

Yet while the actor may be best known for playing Wanda Maxmioff, in another universe she might have been an entirely different sort of conflicted heroine with a penchant for late game heel turns: Daenerys Targaryen, Breaker of Chains, Mother of Dragons, and the Khaleesi of the Great Grass Sea.

Olsen has spoken before about her “awful” audition for “Game of Thrones,” but with all the press junkets surrounding “Multiverse of Madness,” it seems like a good time to revisit it.

Elizabeth Olsen remembers auditioning for Game of Thrones: “I didn’t get a callback”

“I auditioned for ‘Game of Thrones,'” Olsen said while on The Hollywood Reporter’s Awards Chatter podcast. “I auditioned for, like, the assistant to the casting director in a small room in New York with just a camera on me and them reading the script.”

I was doing the Khaleesi speech when she comes out of the fire. It was awful. I didn’t get a callback.

Olsen also talked about this experience to Vulture in 2019. “It was the most awkward audition I’d ever had,” Olsen said. “After she just burned. And she’s making this speech to thousands of people about how she’s their queen. They didn’t know if they wanted a British accent or not. So, you did it in both. It was terrible.”

It’s interesting to hear the actor talk about this particular speech, because it’s not one that actually appeared in the show or the books. Instead, the show opted to follow Martin’s novels by using a long, silent camera pan that shows Daenerys having miraculously survived her night on Khal Drogo’s pyre, now with three baby dragons.

It isn’t uncommon for shows to have an audition with scenes that don’t make it into the final product, and Olsen’s comments line up with something that “Game of Thrones” writer Bryan Cogman said in the “Game of Thrones” oral history book “Fire Cannot Kill A Dragon.” Cogman recalled an embarrassing audition of his own where he didn’t realize he was supposed to have someone auditioning for Ros strip down to her undergarments and accidentally cut the audition short. Neither Cogman nor showrunners David Benioff and Dan Weiss had much television experience before “Thrones,” so there were some growing pains there.

Despite Olsen’s painful “Game of Thrones” audition, things seem to have worked out for the best. Emilia Clarke turned in a fantastic performance as Daenerys Targaryen over the show’s eight seasons, and Olsen is amazing as Wanda in the MCU. In this universe, peace was found.

You can see Elizabeth Olsen in “Doctor Strange in the Multiverse of Madness,” out now in theaters.