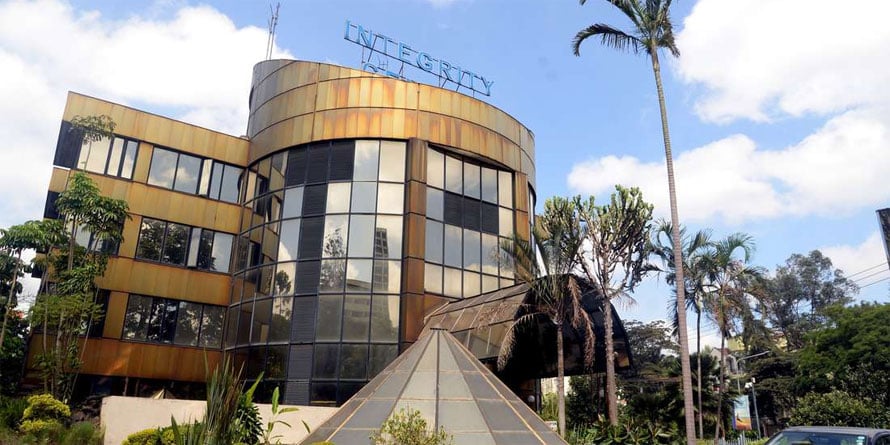 Public servants including the President, his deputy, Cabinet secretaries, MPs and county executives will be put on the radar of the anti-graft watchdog for ten years after exiting service.

Executives of State-owned firms and other senior civil servants who leave office after being suspected of theft of billions of shillings in taxpayer money will also be trailed for a decade.

This is after Parliament proposed additional changes to the Lifestyle Audit Bill that was approved by the Senate during its last sitting on Thursday, ahead of the August 9, General Election.

The Lifestyle Audit Bill sponsored by nominated Senator Farhiya Ali Haji, mainly seeks to entrench integrity in the public service and offer guidelines on the vetting of State officers suspected to be living beyond their known income.

The Bill stipulates that a lifestyle audit may be carried out if there are reasons to believe that a public officer is living beyond the lawfully obtained and reported income and is unable to account for the source of their additional income.

This will also apply to public servants who have retired and those that have quit State employment and whose lifestyles are not in line with their earnings while in employment.

Kenya has a history of multi-billion shillings scandals that have failed to result in high-profile convictions. This has angered the public, who accuse top officials of acting with impunity and encouraging graft among those in lower posts.

Businesses also often cite corruption as one of the biggest obstacles to investment.

The State scandals often involve bogus tenders and suppliers that allegedly result in the theft of hundreds of millions of shillings, turning public servants on low pay into overnight multi-millionaires.

Public servants are required by law to reveal their incomes, bank deposits and assets such as land, buildings and vehicles once every two years.

The filing must also capture the wealth of their spouses and children below 18 years.

This is a means to enable the Ethics and Anti-Corruption Commission (EACC) detect and prevent corruption among public servants.

A number of top public servants are fighting asset freezes and seizures after investigations revealed secret bank accounts, cars, and apartments that could not match their pay.

This is a pointer that some civil servants fail to make full disclosures in the wealth declaration forms.

The new changes will also allow the EACC to quietly move to a magistrate’s court instead of the High Court and obtain ex-parte orders to raid suspects’ homes, offices and locations not specified in the court application.

New changes to clause 3 of the Bill compel all public bodies to cooperate with the EACC whenever the anti-graft body is conducting a lifestyle audit.

“An accounting officer who fails to comply with the requirement under subsection (3) commits an offence and is liable, on conviction, to a fine not exceeding five million shillings or to imprisonment for a term not exceeding three years, or to both.”

The new proposals extend the period within which a freezing order about an account which is the subject of a lifestyle audit, from three months to six months.

Persons under lifestyle investigations will be required to provide information on the spouses and offspring (whether adult or children), a list of assets and companies owned by the public servants and members of their family.

ALSO READ: Wealth of President, top State officers to be made public

Giving false or misleading information will attract a fine of at least Sh5 million or a two-year jail term or both if the Bill is enacted into law.