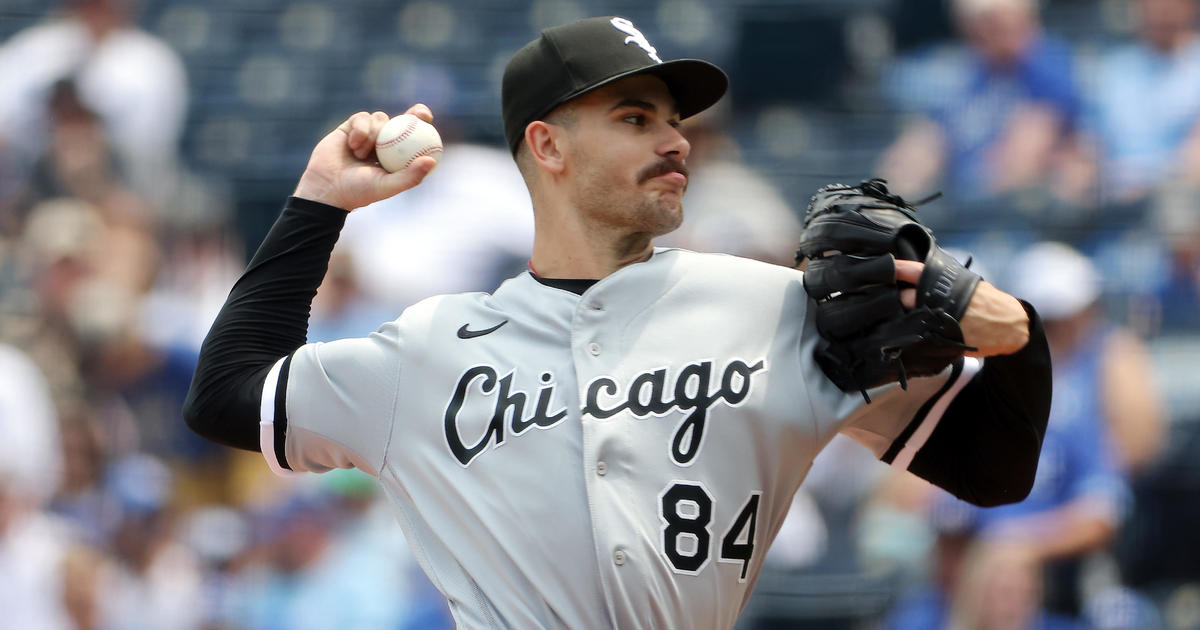 KANSAS CITY, Mo. (AP) — Jose Abreu hit a two-run double in a three-run fifth inning, Dylan Cease pitched scoreless ball into the sixth, and the Chicago White Sox beat the Kansas City Royals 3-0 in the first game of a doubleheader on Tuesday.

Cease (4-1) wrangled out of trouble throughout, allowing runners in every inning. He gave up seven hits in 5 2/3 innings, with nine strikeouts — several in clutch situations.

The Royals struck out 14 times overall, went 0-for-12 with runners in scoring position and stranded 12 runners. They have lost seven of 10. Kansas City’s Salvador Perez left the game in the seventh inning with a left thumb sprain.

Four relievers followed Cease, with Liam Hendriks working the ninth for his 11th save in 14 opportunities.

Jonathan Heasley (0-2) pitched around trouble until his final inning, the fifth. Reese McGuire led off with a double, and Heasley loaded the bases with a walk and a hit batter. A.J. Pollock lined to left to score McGuire. With two outs, Abreu doubled to the wall in center to make it 3-0.

Kansas City’s Hunter Dozier was thrown out at the plate to end the fourth. Dozier led off with a single and was still on first with two outs when Kyle Isbel looped a single to left center. Dozier slowed as he approached third and then bolted toward the plate. He was out by several steps.

The Royals loaded the bases in the seventh with none out against Joe Kelly, who then struck out Carlos Santana — pinch-hitting for Perez — and Ryan O’Hearn. Dozier popped out to end the inning.

White Sox: Selected the contract of RHP Davis Martin from Triple-A Charlotte to start the second game of the doubleheader, his major league debut. Chicago also added RHP Kyle Crick as the 27th man on the roster and placed RHP Michael Kopech on the paternity list. LHP Garrett Crochet was moved to the 60-day injured list.

Royals: Added RHP Brady Singer as the 27th man. He was set to start the second game.