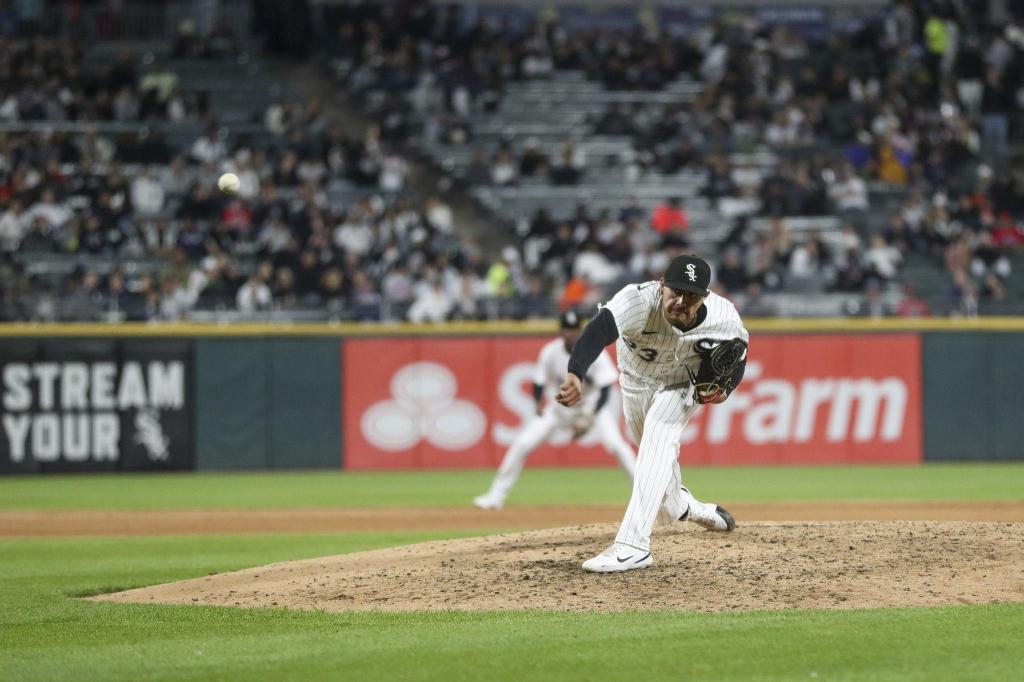 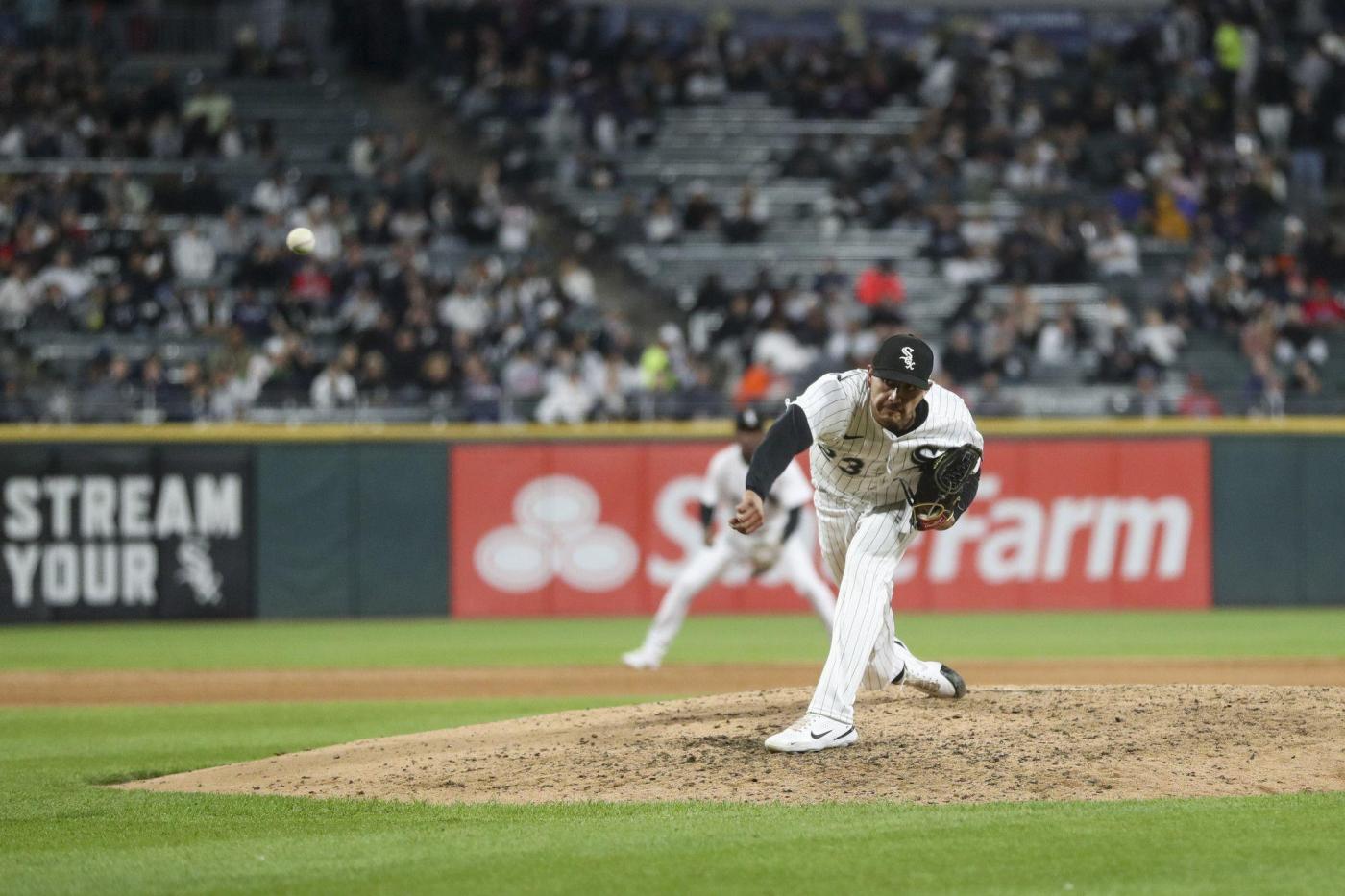 It was the start of a tough Tuesday for Cease and the Chicago White Sox.

Cease had his roughest outing of the season in a 16-3 loss to the Boston Red Sox in front of 21,835 at Guaranteed Rate Field.

The right-hander allowed a season-high seven runs on eight hits in a season-low three innings. He had four strikeouts and two walks.

“We’re going to have to take some time, look into it,” Cease said. “They put some good swings on it.”

“You take 30-some starts and you are going to have some where your location is not good,” Sox manager Tony La Russa said, “and he just wasn’t sharp and they were ready to hit and made him pay.

“The pitches that they put in play, they had a lot of the strike zone. So he just wasn’t as sharp and we got him out before he threw too many. He’s coming back in five days against the Cubs.”

Cease came in leading the majors with 67 strikeouts. Eight of them came in a May 7 start at Fenway Park in which he allowed one run on four hits in five innings in a game the White Sox won 3-1 in 10 innings.

He was an out away from escaping the first with just the one run. But Trevor Story, who was named American League Player of the Week on Monday, connected for a three-run homer to make it 4-0.

The Red Sox scored at least once in each of the first five innings. They scored two in the second and one in the third against Cease, who exited after 71 pitches.

“They definitely had some comfortable swings in there,” Cease said.

“(Hernández’s homer) was good because (Cease) is really, really good,” Red Sox manager Alex Cora said. “He had his way against us in Boston. It was really nice from top to bottom.”

Vince Velasquez provided the first scoreless — and 1-2-3 — inning of the night for the White Sox in the sixth. It was the right-hander’s first time working out of the bullpen this season after making seven starts. He walked one and struck out five in three hitless innings.

“Vince was outstanding and we got a (scoreless ninth) inning for (Aaron) Bummer, so it wasn’t a total loss tonight,” La Russa said. “Vince really threw the ball well. He wants to start, but evidently he can pitch in that role if we had to.”

Red Sox starter Nick Pivetta allowed three runs on five hits with five strikeouts and two walks in six innings. He retired the first nine before a leadoff double by Tim Anderson in the fourth. Anderson had two hits and one RBI, and José Abreu hit a two-run homer.

The homer and Anderson’s fifth-inning single were the Sox’s only hits with runners in scoring position (2-for-10).

Cease was already focused on the steps needed to improve for his next start.

“I’ll be upset tonight,” he said, “and then I’ll be back and ready tomorrow, ready to work on it.”