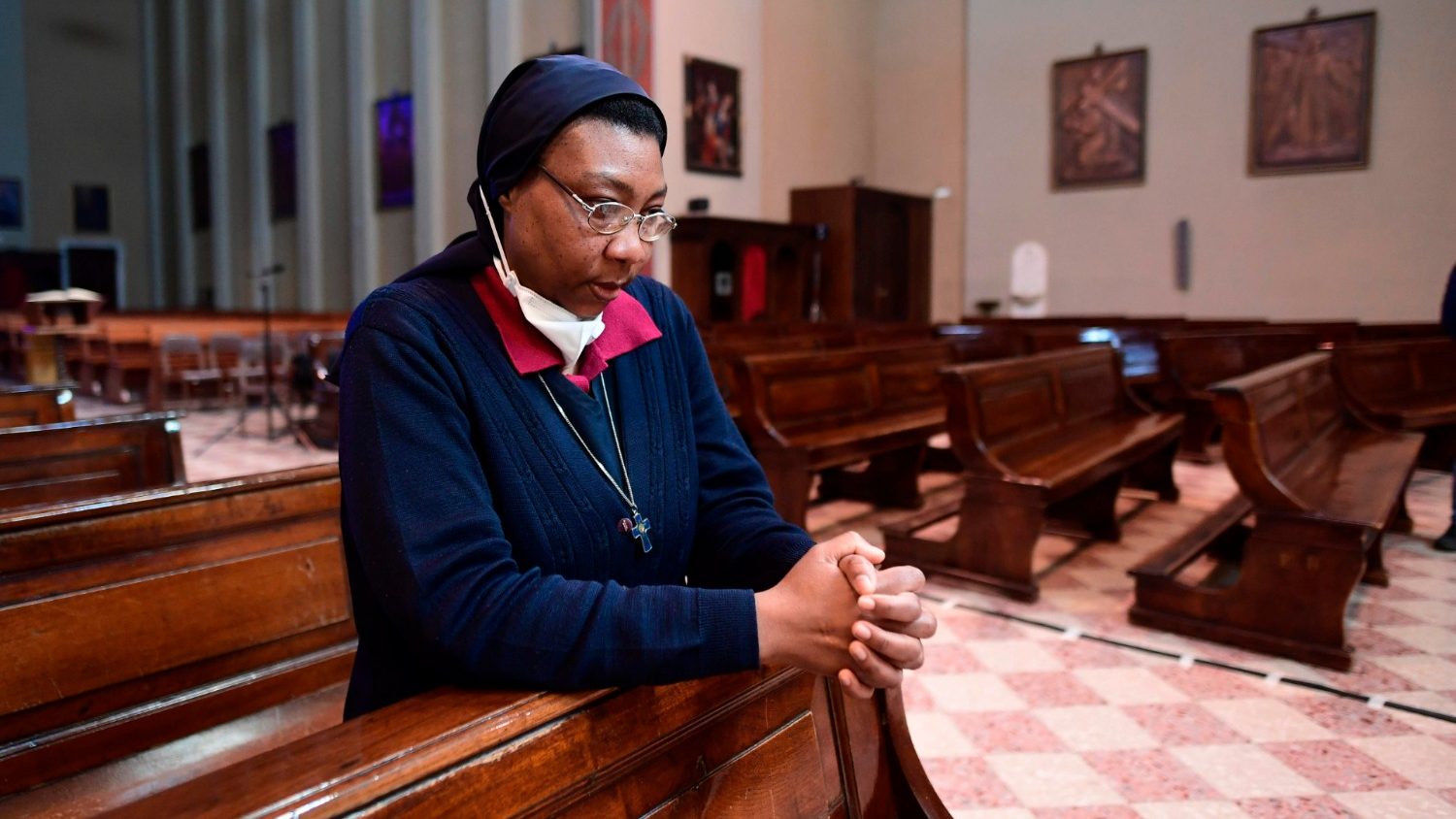 Following the postponement of Pope Francis’ Apostolic voyage to the Democratic Republic of Congo, the country’s Bishops have been encouraging patience among their compatriots.

“We ask everyone to remain hopeful, despite the inconvenience caused by the postponement of the papal visit, and to remain patient and persevere in prayer (Rom 12: 12) because nothing is impossible for God (Lk 1:37), says a message of the Catholic Bishops Conference of the Congo (CENCO) released this week.

The Bishops affirm that Pope Francis’ love and concern for the DRC is unparalleled. The Bishops have since called on the Congolese to embrace peace and pray for the health of Pope Francis.

“He asks our forgiveness for the inconvenience that has been caused and invites us to join his prayers so that God grants him the grace of healing, and this visit can take place as soon as possible,” said the Bishops.

The statement adds that all dioceses of the DRC will celebrate Masses for “peace and reconciliation in our country with prayer for divine grace for the health of the Pope.”

Last Sunday, Pope Francis publicly tendered his apology to authorities of the Democratic Republic of Congo and South Sudan for postponing his Apostolic Visit that was to have seen him travel to the two countries.

Last Sunday, while addressing the faithful gathered in St. Peter’s Square for the Angelus, the Pope apologised to the Democratic Republic of Congo and South Sudan authorities for not making the Apostolic Visit, set for 2-7 July, due to knee and leg-related problems.

“At the request of his doctors, and in order not to jeopardise the results of the therapy that he is undergoing for his knee, the Holy Father has been forced to postpone, with regret, his Apostolic Journey to the Democratic Republic of Congo and to South Sudan, planned for 2 to 7 July, to a later date to be determined,” read the statement.

Pope Francis says he plans to undertake the trip as soon as possible.