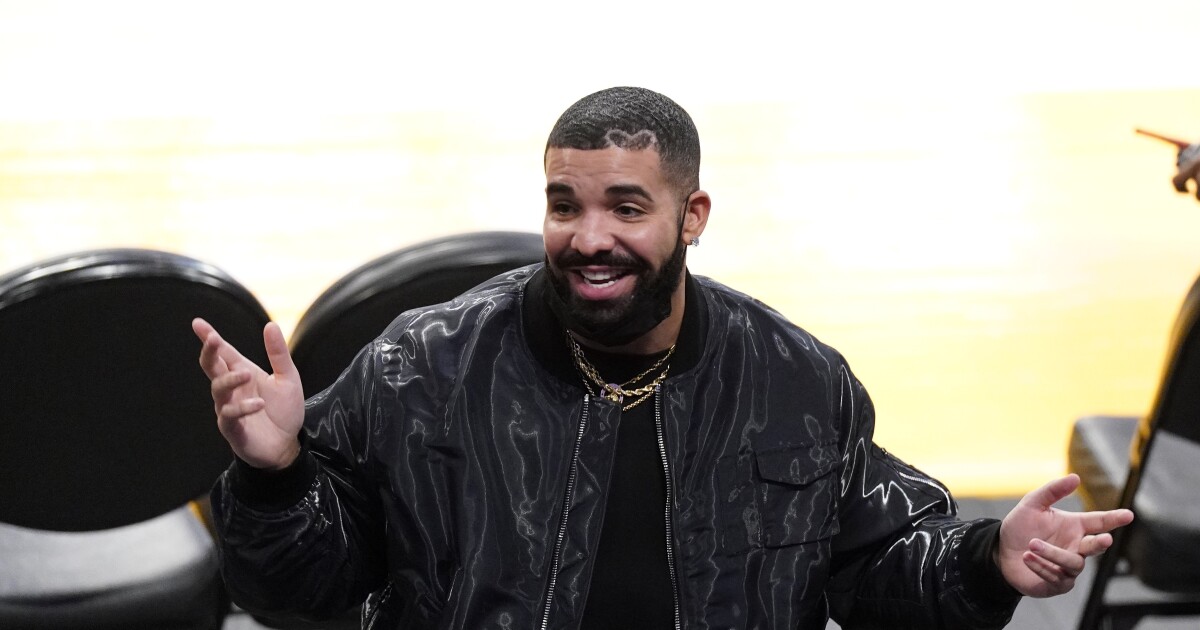 Did Beyoncé approve this?

The same day she revealed the release date for her long-awaited next album, fellow R&B/pop star Drake announced his new album is out soon too. Like, tonight.

Out of the blue, Drake announced Thursday that he will be releasing his seventh studio album at “midnight,” which means West Coast listeners can hear it on streaming services starting at 9 p.m. Pacific.

“7th studio album ‘HONESTLY, NEVERMIND’ out at midnight,” the Toronto-bred artist wrote on his verified Instagram account. An accompanying image showed what appears to be album cover art, with the title in gothic script overlayed on a multicolor shadow with a parental advisory warning for explicit content.

The “God’s Plan” and “In My Feelings” rapper provided no details beyond that. However, the 35-year-old is expected to share more about the album when he debuts the premiere episode of his SiriusXM radio show, “Table for One,” on Sound 42 at 8 p.m. Pacific.

Fans had already expected Drake to release new music this summer when a snippet began making the rounds on TikTok earlier this year. Few probably guessed it was out tonight, though.