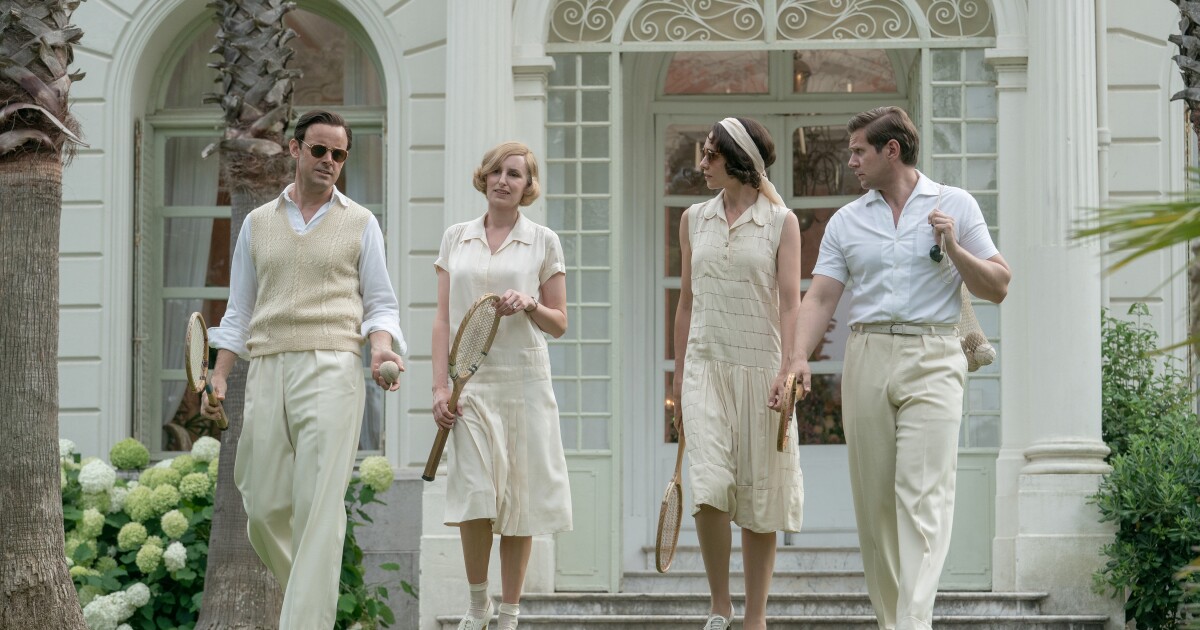 Focus Features’ “Downton Abbey” sequel welcomed older viewers back into theaters this weekend, in what may be a promising sign for the box-office prospects of films aimed at grown-ups, according to estimates from measurement firm Comscore.

The period drama, based on the critically acclaimed TV series of the same name, opened to $16 million in North America. That wasn’t enough to unseat the returning champion (Disney and Marvel’s “Doctor Strange in the Multiverse of Madness,” which added $31.6 million in its third weekend for a domestic cumulative of $342.1 million), but it was enough to signal a positive shift among a demographic that has been reluctant to return to theaters during the COVID-19 pandemic.

Directed by Simon Curtis and written by series creator Julian Fellowes, “Downton Abbey: A New Era” finished in second place and performed significantly better in its opening weekend than other recent titles targeting mature audiences. (Steven Spielberg’s “West Side Story,” for example, tanked upon its theatrical debut in December 2021, earning only $10.5 million despite lofty expectations propelled by its Oscar buzz and storied intellectual property.)

However, the latest “Downton Abbey” installment still lagged far behind its feature-length predecessor, which launched atop the domestic box office at $31 million in 2019. The highly anticipated follow-up — starring Hugh Bonneville, Elizabeth McGovern, Maggie Smith and Michelle Dockery — sees the Crawleys embark on a family trip to the South of France to explore the Dowager Countess’ mysterious new villa.

On review aggregation site Rotten Tomatoes, “A New Era” notched a solid 85% fresh rating, as well as a glowing A-grade from audiences polled by CinemaScore. According to exit poll data collected by Focus Features, 48% of the opening-weekend crowd were older than 55, 87% were over the age of 30 and 73% were female.

Also new to cinemas this weekend was A24’s “Men,” which landed in fifth place at the domestic box office with $3.3 million. Directed and written by Alex Garland, the divisive horror flick received a lukewarm 75% on Rotten Tomatoes and a dreadful D-plus from audiences polled by CinemaScore.

It’s also worth noting that “Everything Everywhere All At Once” has officially surpassed “Uncut Gems” as A24’s most lucrative domestic release of all time. The beloved Michelle Yeoh epic amassed $3.1 million in its ninth weekend for a North American cumulative of $52.3 million.