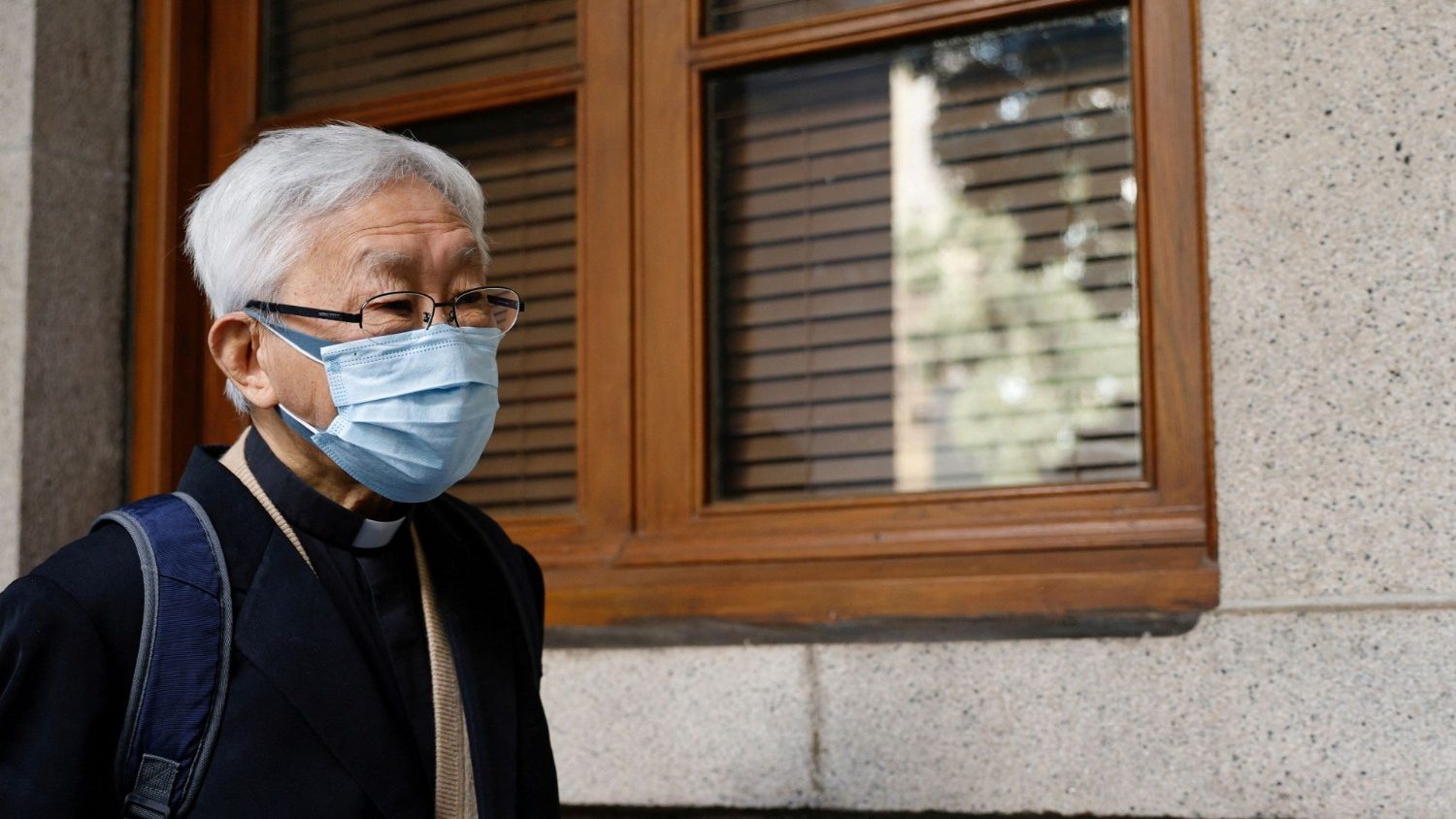 Cardinal Zen had been arrested by the Chinese authorities on charges of “colluding with foreign forces” as administrator of a fund supporting pro-democracy protesters by covering legal and medical expenses. Authorities released the Cardinal yesterday on bail.

The Catholic Church in Hong Kong says it is “extremely concerned about the condition and safety” of Cardinal Joseph Zen Ze-kiun and offers “special prayers for him.”

Cardinal Joseph Zen was detained in Hong Kong on Wednesday by the police force set up to oversee national security, and charged with “collusion with foreign forces” in connection …

The words came in a media release by the Diocese of Hong Kong after the arrest last Wednesday of the 90-year-old cardinal, who was later released yesterday on bail. The charge against the cardinal, Bishop Emeritus of Hong Kong, is “collusion with foreign forces,” in connection with his role as administrator of the 612 Humanitarian Relief Fund, a fund that supported pro-democracy protesters by covering legal or medical expenses they might have faced.

“We have always upheld the rule of law. We trust that in the future we will continue enjoying religious freedom in Hong Kong under the Basic Law. We urge the Hong Kong Police and the judicial authorities to handle Cardinal Zen’s case in accordance with justice, taking into consideration our concrete human situation. As Christians, it is our firm belief that: “The LORD is my shepherd; there is nothing I lack.” (Ps.23:1)”

Yesterday, the Director of the Holy See Press Office, Matteo Bruni, also spoke on the matter when responding to journalists’ questions, saying, “The Holy See has learned with concern the news of Cardinal Zen’s arrest and is following the evolution of the situation with extreme attention.”