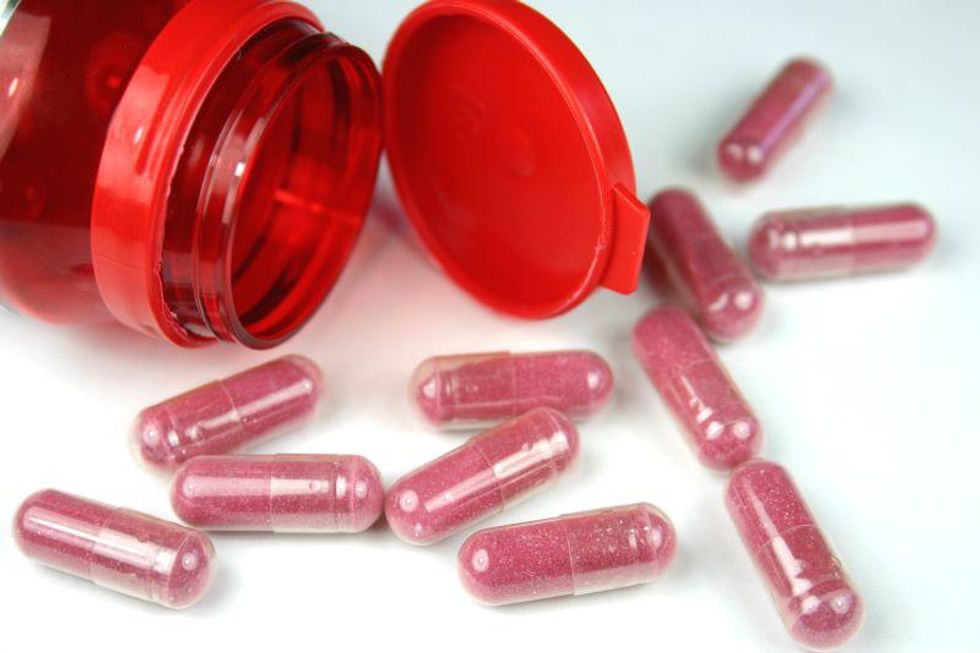 TUESDAY, May 24, 2022 (HealthDay News) — Cranberry supplementation is associated with improved episodic memory performance and neural functioning in older adults, according to a study published May 19 in Frontiers in Nutrition.

Emma Flanagan, from University of East Anglia in the United Kingdom, and colleagues randomly assigned 60 older adults (aged 50 to 80 years) to freeze-dried cranberry powder (equivalent to one small cup of cranberries) or placebo for 12 weeks. Neuroimaging and blood analysis were conducted before and after the intervention.

The researchers found that 12 weeks of cranberry supplementation significantly improved visual episodic memory in older adults. Increased regional perfusion was seen in the right entorhinal cortex, the accumbens area, and the caudate in the cranberry group. There was also a significant decrease observed in low-density lipoprotein cholesterol. There were no significant differences seen in brain-derived neurotrophic factor between the groups.

“Future studies investigating whether these changes translate to a clinical population of cognitively impaired adults in the context of neurodegenerative conditions such as mild cognitive impairment or dementia is warranted based on these results,” the authors write.

The research was supported by a Cranberry Institute grant.