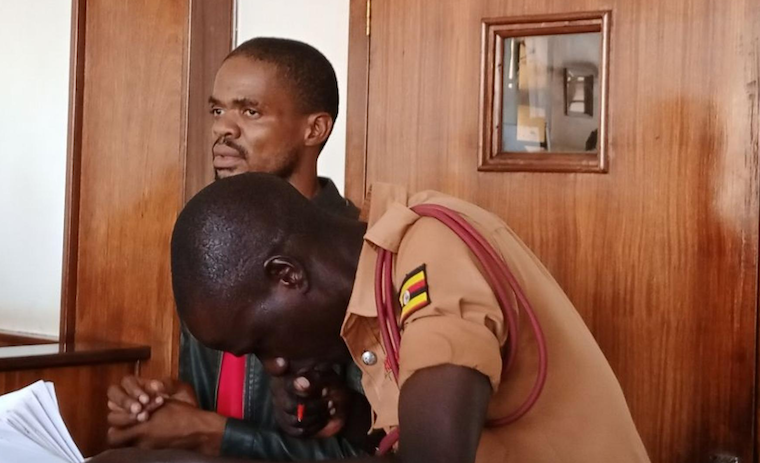 The Buganda Road Chief Magistrate’s court has sentenced a Congolese national, Bobs Mbaya Kabongo to seven years in jail after finding him guilty of unlawful possession of protected species.

Chief magistrate Gladys Kamasanyu sentenced Kabongo today Thursday on his own plea of guilt. The court heard that on April 14, 2022, while in Kibaya village, Bunagana town council, Kisoro district, Kabongo imported 122 African Grey Parrots from the neighbouring Democratic Republic of Congo into Uganda without a valid permit.

The parrots were packed in two wooden boxes. Kabongo pleaded guilty to the charges leading to his conviction. Prosecutors from Uganda Wildlife Authority led by Kefa Ndeke asked court to lock him up for 16 years as opposed to the life imprisonment sentence, which is provided for under the law.

Ndeke justified his submission, saying that Kabongo is a first time offender and didn’t waste the court’s time. On his part,  Kabongo pleaded for leniency, saying that he still has time to reform when he goes back to society because he is still a young man aged 33.

Kamasanyu said she found a custodial sentence of seven years on each of the two offences Kabongo is guilty of to be the most appropriate punishment for him. She said this will help Kabongo to reform and redeem the name Uganda and deter non-Ugandans from using it as a hub of illicit trade of wildlife products.

“Non-Ugandans have turned this country into a hub of illicit trade, which has led to increased crime related to wildlife in Uganda,” said Kamasanyu.

According to Kamasanyu, this vice paints a wrong picture of Uganda internationally, adding that her court in the name of protecting the beauty of the country has a duty to discourage those who do illicit trade and not to consider Uganda as a place where they can commit crimes from.

She indicated that Uganda is a signatory to an international treaty signed in 2017 not to allow illicit trade of wildlife. She also noted that even the Uganda Wildlife Authority Act requires one to carry a valid permit even if they are in possession of a single parrot, which wasn’t the case with the convict.

Kamasanyu noted that Kabongo broke all the laws as he was found in illegal possession of 122 parrots, three of which died of suffocation. Prison warders escorted Kabongo out of the courtroom amidst tears.