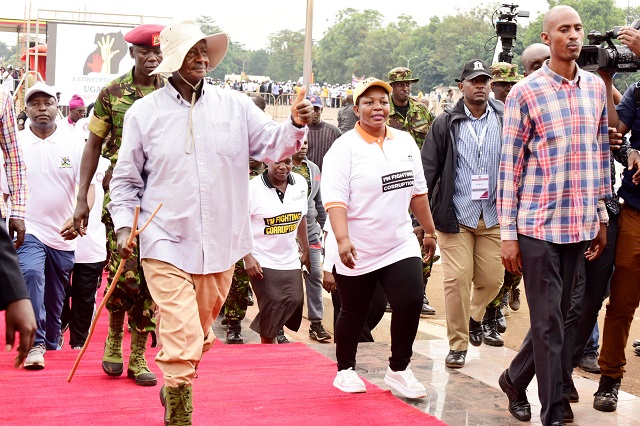 “Digital Silk Road is well positioned to help African nations deal with corruption through the use of artificial intelligence,” said Djamel Ghrib, the Director of Economic Affairs at the African Union Commission (AUC), on the closing occasion of AUC-IMF High-Level Conference on Good Governance and the Fight Against Corruption in Gaborone, the capital city of Botswana.

Digital Silk Road, launched way back in 2015, is the technology dimension of China’s Belt and Road Initiative, which extends from the ocean floor to outer space that enables artificial intelligence (AI), big data applications and other strategic internet solutions.

All African countries should take advantage of the Fourth Industrial Revolution (4IR)’s impact and wave of every element of stress that has been brought to people’s lives by investing massively in artificial intelligence as well as integrated e-platform solutions, said Ghrib.

Ghrib said artificial intelligence as well as integrated e-platform solutions provide checks and balances in all transactions in order to bridge the gap between the government and the citizens thereby shutting down corruption.

Antoinette Sayeh, the Deputy Managing Director at the International Monetary Fund (IMF), said innovation and technology play a big role in assisting African governments to deliver information to the citizens.

“And China is playing a big role also. If it was not for the infrastructural developments that China is making in Africa in relation digitalization, most countries would not have seen a rapid adaptation to the pandemic with innovations,” she said.

Latest World Bank report suggests that the amount of goods and services that governments purchase to discharge their official business is a staggering 10 trillion U.S. dollars per year and is estimated at 10 to 25 percent of global gross domestic product.