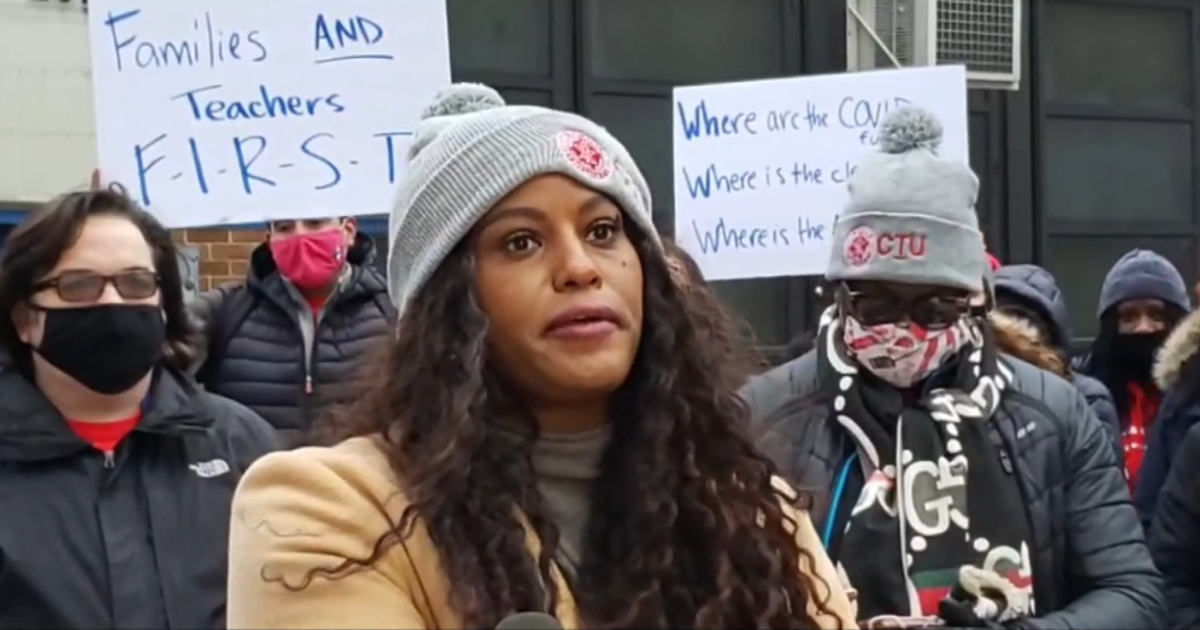 CHICAGO (CBS) — The Chicago Teachers Union has elected Stacey Davis Gates to serve as its next president.

The union’s incumbent vice president, Gates won 56 percent of the vote in what was one of the most hotly contested union elections in years.

Gates and her running mate, Jackson Potter, will start a three-year-term beginning July 1.

Gates replaces Jesse Sharkey, who was not running for another term, after announcing in February that he planned to step down at the end of his term to return to the classroom.