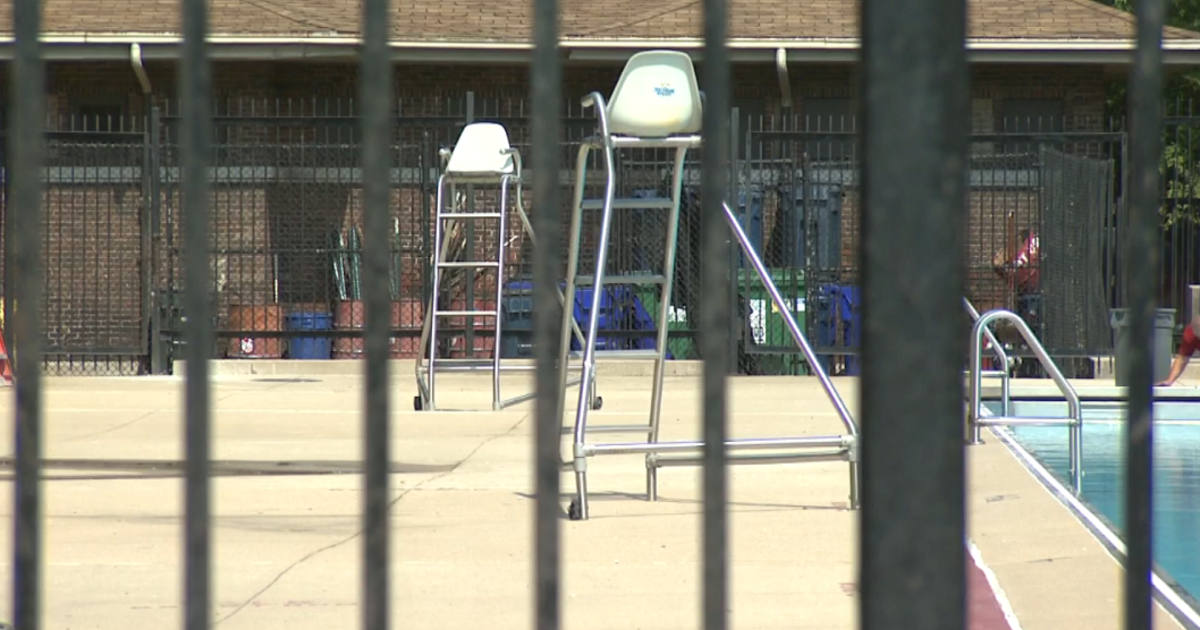 CHICAGO (CBS) — Facing a shortage of lifeguards, the Chicago Park District has pushed back the opening of its public swimming pools by more than a week, until July 5.

Park District pools originally had been slated to reopen for the summer on June 24, but Park District officials said they are still struggling to staff the pools.

“While we have a sufficient number of lifeguards protecting our beaches, which opened May 27th, several factors, including the national lifeguard shortage, impact the District’s ability to secure ample staffing for our pools,” Park District spokeswoman Michele Lemons said in an email. “We understand the importance of pools as sources of recreation and relief, particularly during extremely warm temperatures. This is why we continue to recruit qualified applicants and offer incentives, including bonuses and temporarily relaxing the District’s city residency requirements.”

The Park District said delaying the opening of its pools until July 5 will allow them more time to recruit lifeguards for the summer.

“We continue to attract applicants daily and need time to complete the required testing and certification and onboard new hires. Over the next week, we will continue to evaluate staffing numbers to determine a plan for summer pool operations,” Lemons said.

The announcement comes one day after the Park District increased the incentives it is offering to new lifeguards.

The Park District is offering a $600 signing bonus for new lifeguards and a $600 retention bonus for existing lifeguards, an increase of $100 over the initial bonus announced last month.

An additional $500 bonus is available for existing Park District employees who refer qualified candidates to work as lifeguards this summer.

The district also is waiving the Chicago residency requirement, meaning applicants no longer have to live in the city to become lifeguards.

In addition to the national lifeguard shortage, the Park District’s image also has taken a major hit in the past year, in the wake of a scandal involving widespread sexual harassment and abuse of women and girls who worked as lifeguards at the district’s beaches and pools.