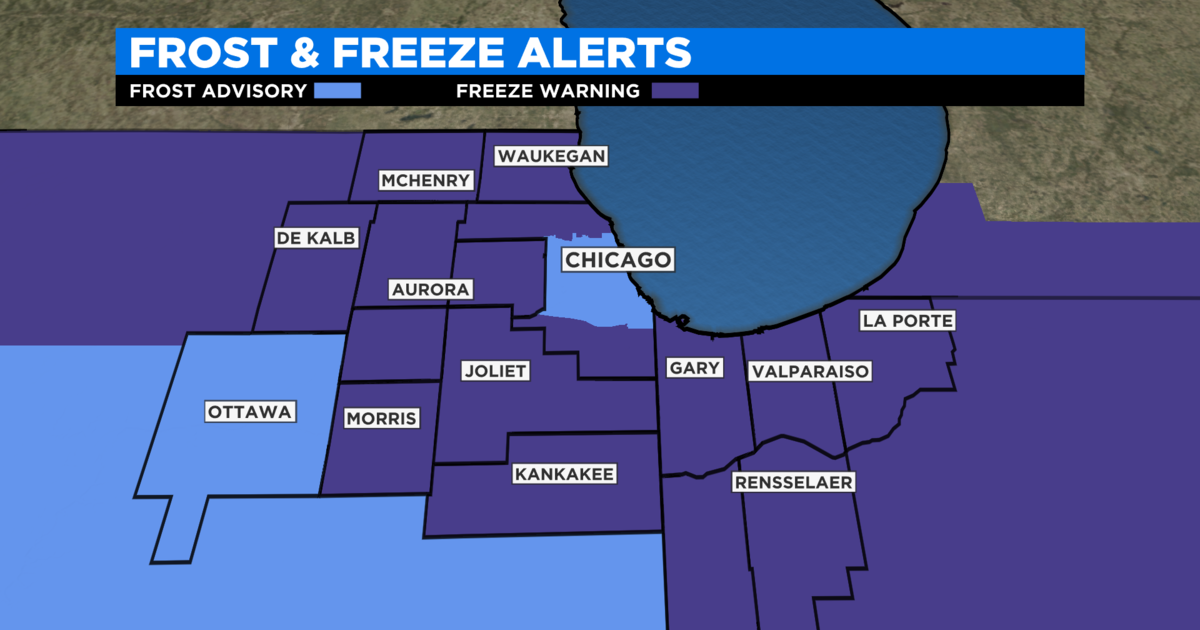 Mostly clear this night, then turning partly cloudy in a single day. Lows will vary from higher 20s within the western suburbs to mid 30s in Chicago.

Chilly & damp for Thursday with scattered showers and highs within the higher 40s.

For Friday, largely cloudy with highs close to 60 levels, however within the low 50s alongside the lake.

WEDNESDAY: Cloudy and colder. An opportunity for gentle rain and flurries late within the day. High 44°, however colder close to the lake.