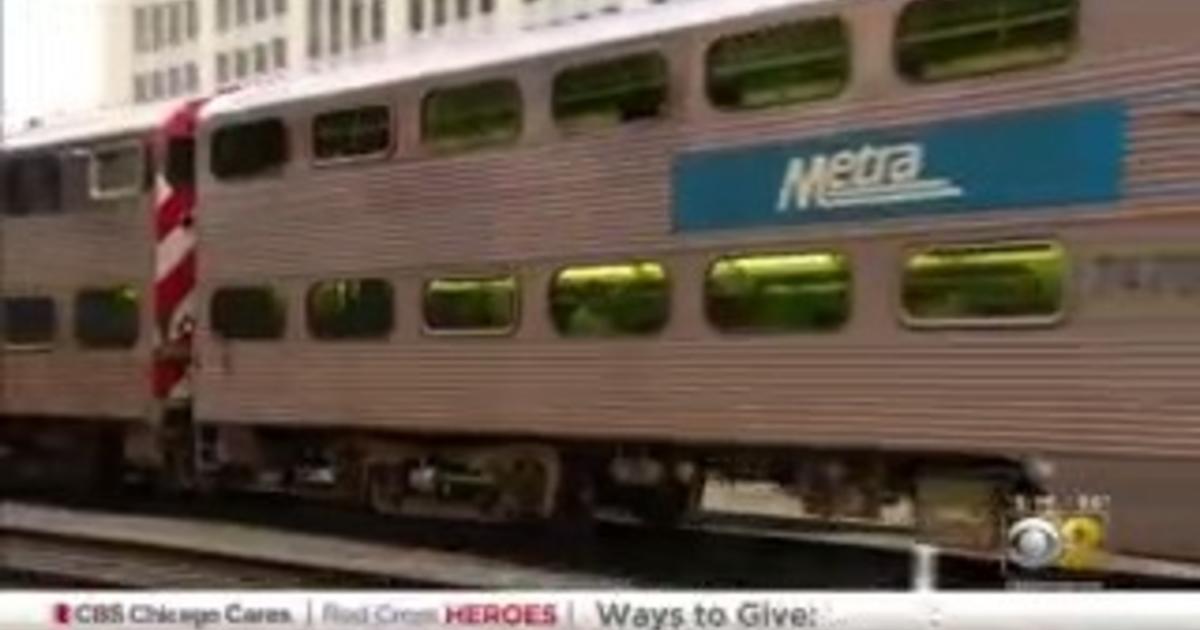 Firefighters rescued an 18-year-old man from the tracks at 92nd and Drexel Avenue Saturday afternoon.

The man was taken to the University of Chicago Medical Center in serious to critical condition, officials said.

CFD also rescued another teenaged boy from the tracks at 73rd and Woodlawn just two hours before the rescue at 92nd and Drexel.

That boy was taken to Comer Children’s Hospital with traumatic arrest.