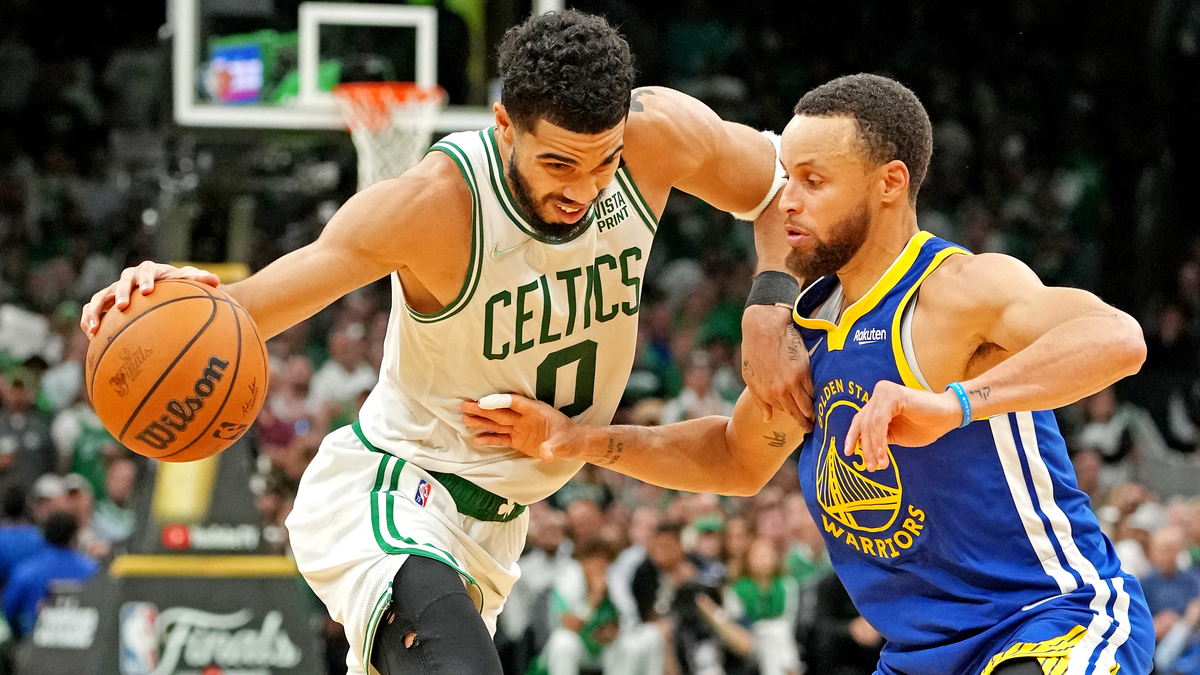 BOSTON — The Golden State Warriors had a massive edge over the Boston Celtics when it came to NBA Finals experience. As it turned out, it proved to be a critical factor in the Warriors upending the Celtics.

For the Warriors, it has grown accustomed to the bright lights and the plentiful, pressure-packed situations of the finals, having reached this point in six out of the last eight seasons while securing their fourth NBA championship during that run Thursday night with a 103-90 victory over the Celtics at TD Garden.

The Celtics were newbies on this stage and played like it. Not one player on the Celtics had played in the finals before this series while the Warriors core group had played over 100 games already on this stage.

Boston’s inexperience with young stars at the center of its team came to the forefront time and time again over the six games, and the Celtics showed they truly weren’t ready to put a dagger into Golden State’s dynasty.

“They won. We lost,” Jaylen Brown told reporters following Boston’s Game 6 defeat. “We did it to ourselves. Sure, we had opportunities to go up and win. I guess we showed our immaturity at times, and it stings. Still a young group, still got a lot to learn. Nothing to hang our head about. Tough day for Boston, tough day for the Celtics.”

The Celtics displayed their youthfulness in their continuous self-inflicted mistakes, and never learning from them. Turnovers repeatedly doomed Boston, but it never found a solution to those woes. In a must-win situation on their home floor, the Celtics turned the ball over a staggering 23 times — an inexcusable total at any level of basketball, let alone in the NBA Finals.

The Celtics will have to live with the fact that they had an NBA title within their grasp, only for their own wrongdoings to get in the way of their ultimate goal.