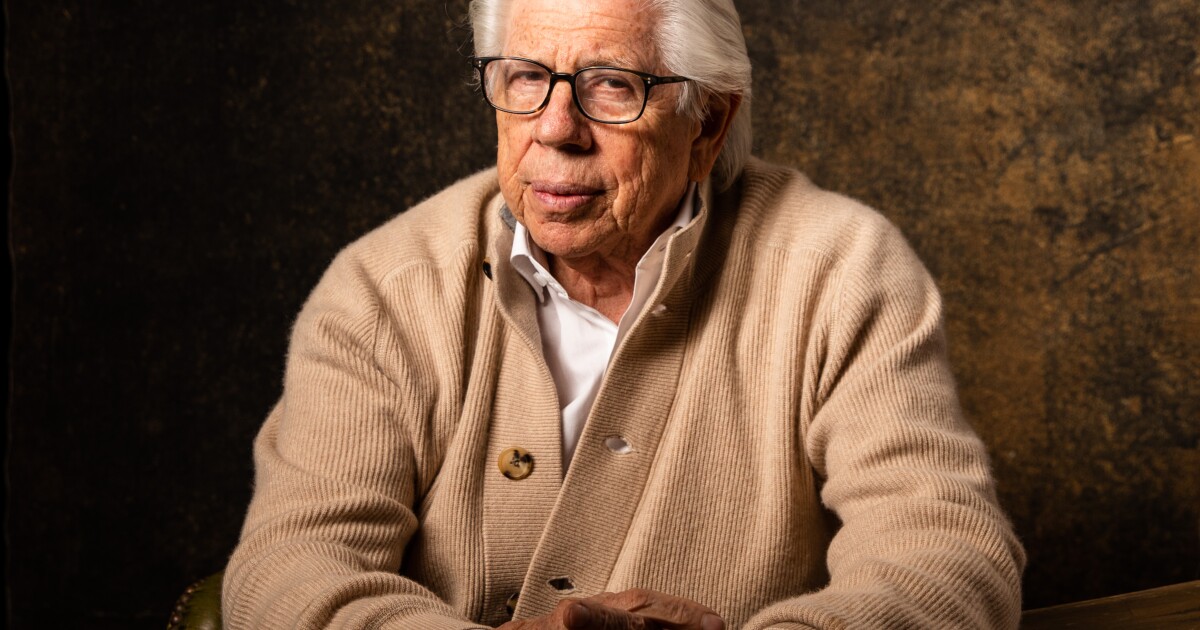 In “All the President’s Men,” the enduring movie that follows the exploits of Bob Woodward and Carl Bernstein as they break the story of Watergate for the Washington Post, there’s a scene by which Bernstein (Dustin Hoffman) will get the pair misplaced. He tells an anecdote about one thing silly he did when he was a copyboy, then famously says, “Just wanted you to know I’ve done dumber things than get us lost, that’s all.”

At the Los Angeles Times Festival of Books on Saturday, the intrepid journalist acquired misplaced once more, in a great way —in memory and in dialog with Times columnist Mary McNamara.

The speak targeted on Bernstein’s memoir, “Chasing History: A Kid in the Newsroom,” printed in January by Henry Holt. But Bernstein regularly wandered down fascinating aspect paths, flitting over moments in his fascinating life, emphasizing the significance of excellent investigative reporting and insisting “the truth is not neutral” — a lesson he realized whereas masking the civil rights motion within the Nineteen Sixties for the Washington Evening Star.

Though Bernstein waxes poetic on the “glorious chaos” of the newsroom in his memoir, he avoids the largest pitfall of the style — furbelowing the previous with the fantastic lace frills of nostalgia. He informed the packed viewers on the Times Main Stage that his ebook is “not the old man looking back,” however as an alternative “written in the voice of a kid,” who at age 16 “miraculously gets the best seat in the country.” As a copyboy after which reporter on the Evening Star, he witnessed up shut varied milestones within the civil rights motion and the Kennedy presidency from inception to tragic finish.

Though the ebook doesn’t go into his Watergate years, it reveals, within the supportive phrases of Woodward, how Bernstein “taught himself the genius of perpetual engagement that led us to Watergate ― watching, looking, questioning, and overwhelming the moment.”

Speaking to the current on the principle stage, Bernstein acknowledged the divisiveness of American society and the precarious state of journalism, however he argued that with change “there are opportunities as well as loss.”

In his view, the job might have reworked within the many years since his glory days, however “all good journalism that you see today comes from the same methodology.” That methodology? His memoir explains it effectively: “I’d gotten it in my head that all good reporting was pretty much the same thing: the best version of the truth you could come up with.”