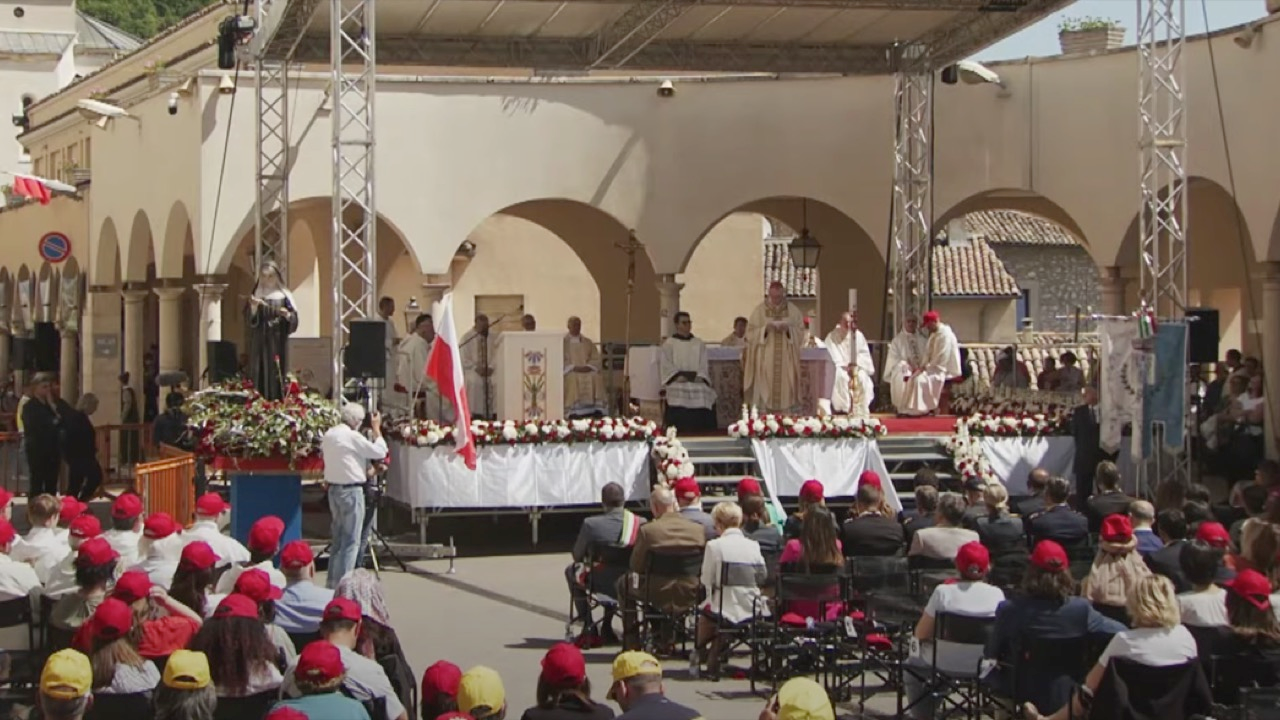 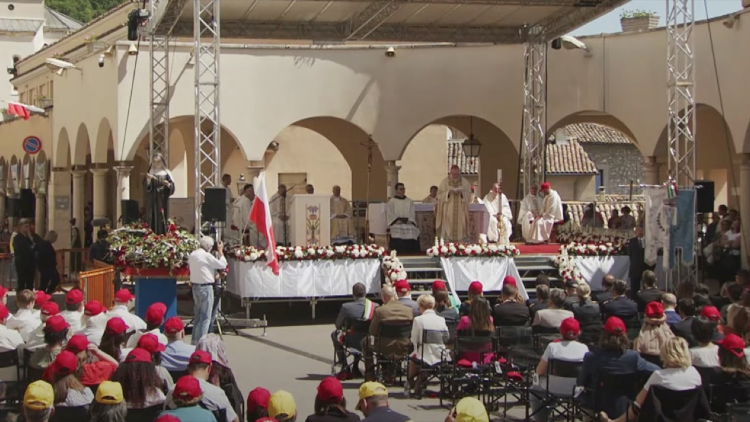 Celebrating Mass on the day commemorating the death of Saint Rita of Cascia, the Cardinal Secretary of State made reference to current events, invoking the intercession of the patron saint of impossible causes to put an end to the violence in Ukraine.

“In this land of faith and peace, here in Umbria, I hope that negotiations will begin as soon as possible and that we can finally reach the much needed peace”. Cardinal Pietro Parolin, Vatican Secretary of State, emphasised this desire for peace in his homily during a Mass celebrated in Cascia, Italy, on the feast of Saint Rita of Cascia. Cardinal Parolin recalled her as the “saint of the impossible and the advocate of desperate cases”, and entrusted to her the prayers for a solution to the conflict in Ukraine.

Saint Rita of Cascia, Cardinal Parolin affirmed, is a symbol of the “virtue of forgiveness, peace, and charity”, and to her we give homage and place in her hands our human weakness. But to her intercession, the Cardinal Parolin underscored, “I entrust the many intentions of the Holy Father Francis, who does not cease to make his voice heard daily so that the useless spiral of death in Ukraine may be broken as soon as possible”.

Violence is never the answer and as the life events of the humble woman of Roccaporena teach us, explained Cardinal Parolin, it “never resolves conflicts but only increases their dramatic consequences”. He concluded, “we experience this every day and I wonder why we cannot see from history and current events that using violence only worsen problems.”