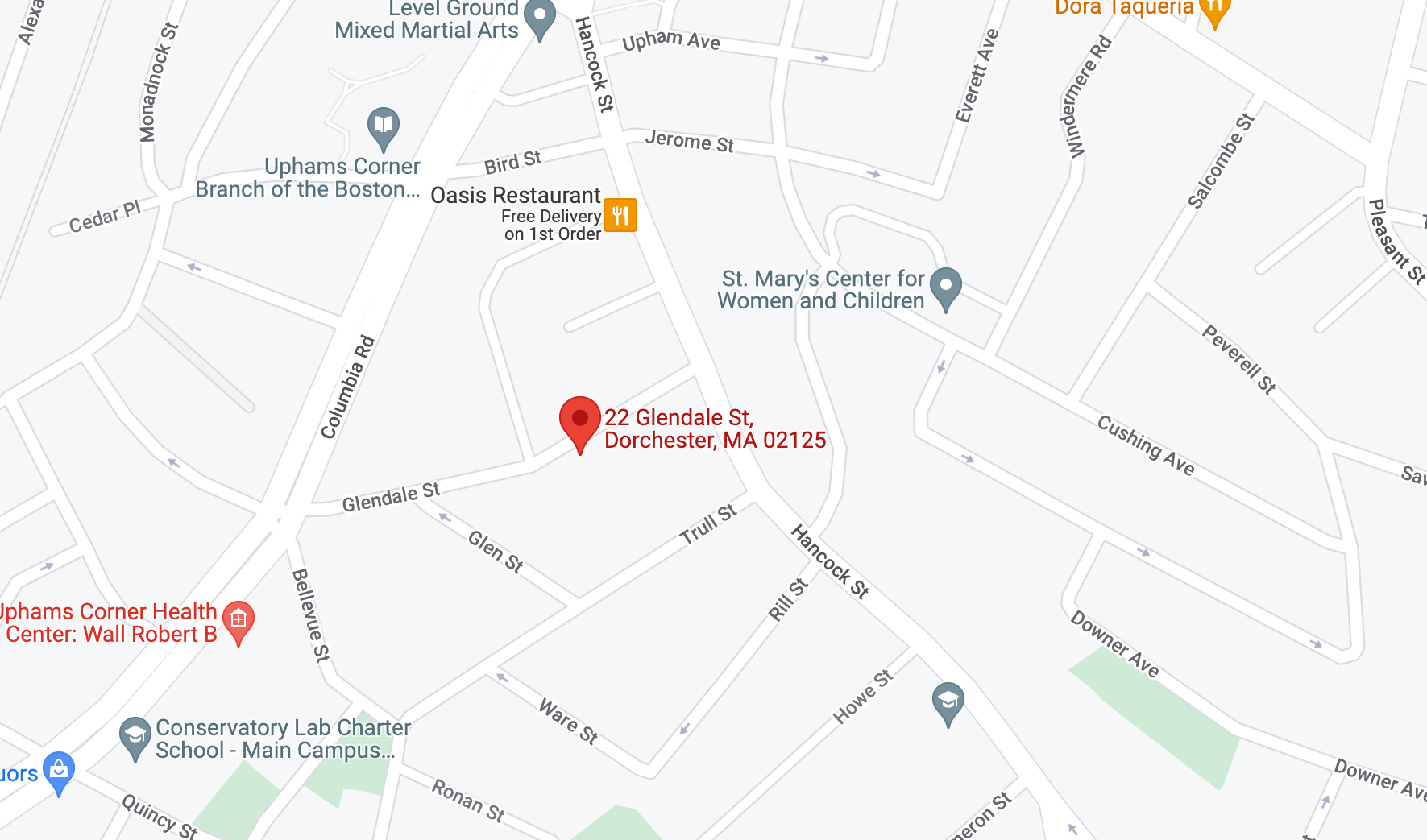 The Boston police officer stabbed early Saturday morning in Dorchester was released from the hospital this weekend, and is now recovering from his injuries at home, the Boston Police Patrolmen’s Association said.

“The dangers of policing on full display yet again yesterday in Dorchester,” the union tweeted Sunday. “Today we find ourselves counting our blessings knowing that the officer attacked and stabbed is home recovering from his injuries.

“To all who risk their lives to keep others safe, we say: ‘Thank you,’” the association continued.

Officers responded to reports of someone screaming near 22 Glendale St. on Saturday around 2:40 a.m., according to Boston Police Department Superintendent-in-chief Gregory Long.

The 48-year-old man stabbed an officer in the upper torso, and another officer shot Ortiz, Long reported. Ortiz was pronounced dead at the scene.

Both officers were taken to the hospital with non-life threatening injuries.

The Suffolk County district attorney’s office is investigating the incident.

Stay up to date on all the latest news from Boston.com