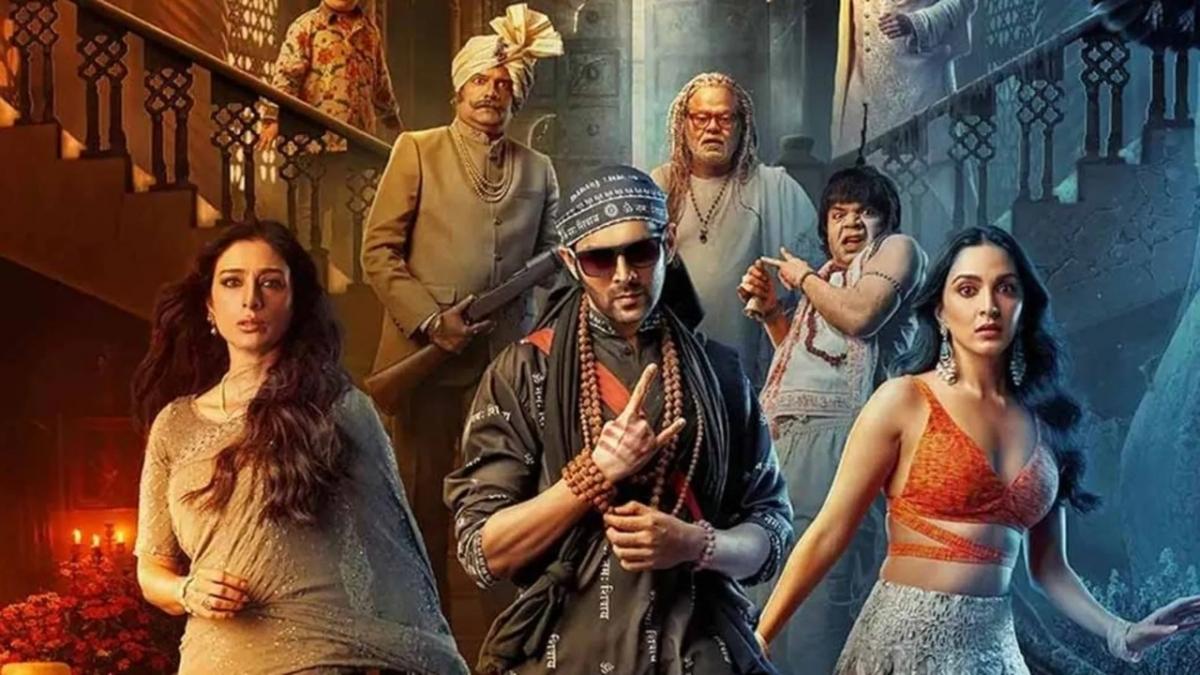 Bhool Bhulaiyaa 2 is all set to premiere on a streaming platform. For those of you who missed watching the film in theatres, the grand spectacle would soon be available for streaming. Starring Kartik Aaryan, Kiara Advani, Tabu, and Rajpal Yadav; the film is one of the biggest hits of the year so far. Not only has the film been making moolah but has also won over the critics.

The massive blockbuster is all set to premiere on the streaming platform this month. Yes, you can watch the film just after a day. The Aneez Bazmee directorial, which released in May, would premiere on OTT in June. The Bhushan Kumar – Murad Khetani production will premiere on Netflix on June 19, 2022. “The film will be following the conventional four-week norm, wherein a film releases on OTT four weeks after its theatrical release. As per this, Bhool Bhulaiyaa 2 will premiere on Netflix on June 19, 2022,” a source told Bollywood Hungama.

Breaking the lull phase of Bollywood, the Kartik Aaryan film is one of the highest grosser of the year. The film has crossed the Rs. 175 cr mark within a month of its release. The report states that film was earlier scheduled to premiere eight weeks after the film’s release. But, now, would be released within four weeks of the release.