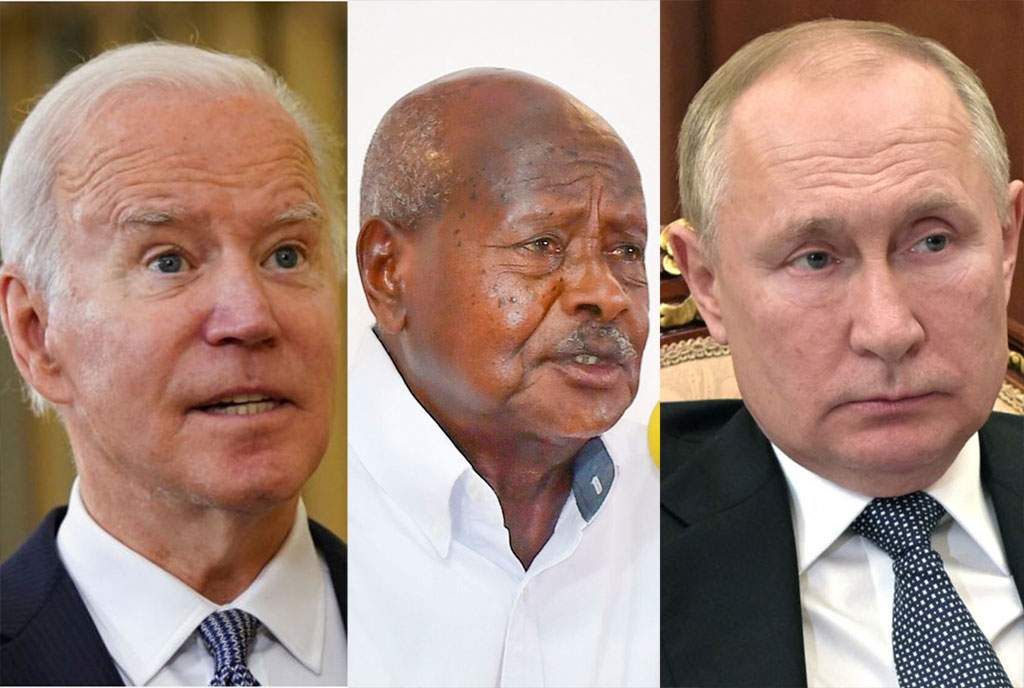 President Museveni on Sunday called out the West for continuing wars- observing that such conflicts “have disrupted global economies and supply chains.”

“They all think they are powerful but if these people humble themselves a bit, wheat importers benefit,” Mr Museveni said.

Publicly commenting on Russia’s February 24 invasion of Ukraine for the first time, Mr Museveni strongly pointed out the fight as a major cause for a prevailing economic meltdown that has soared Uganda’s inflation from 2.7% in early 2022 to 4.9% in May.

The 77-year-old Ugandan leader asked “friends in the West” to de-escalate as he reproached use of nuclear weapons as touted in the raging war in Ukraine.

“Uganda will soon be immune irrespective of the actions of the mistake makers using weapons of nuclear destructions that may affect the whole world,” he said.

“We need to advise our friends to find other ways of how to solve these problems,” Mr Museveni added.